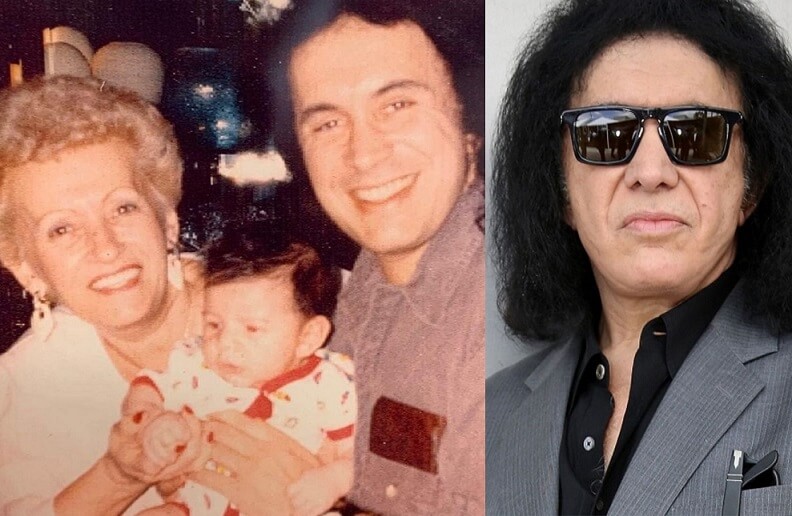 Flóra “Florence” Klein, the mother of Kiss bassist and vocalist, Gene Simmons, passed away at the age of 92. The information was revealed by Gene’s wife, Shannon Tweed-Simmons, in a social media publication.

“Rest in peace, my dear Flora,” said Shannon, “the best grandmother and mother-in-law I could have.”

The best mother in the world

Jewish and Hungarian-born Florence survived the Holocaust during World War II – she and her brother Larry were the only family members to leave the concentration camp alive. She moved to Israel, where Gene Simmons (Chaim Witz) was born. Together with her husband, Ferenc “Feri” Yehiel Witz, and her son, Florence moved to the United States in the second half of the 1950s.

In a recent interview with the Sydney Morning Herald, Gene Simmons said he saw the mother as “his hero”. “She went to a Nazi concentration camp at age 14 and survived, but all family members died. She saw her mother being taken to a gas chamber. Despite the tragedy, she is a positive person who sees kindness in others. I would not be so accommodating if I had gone through what she went through,” he said.