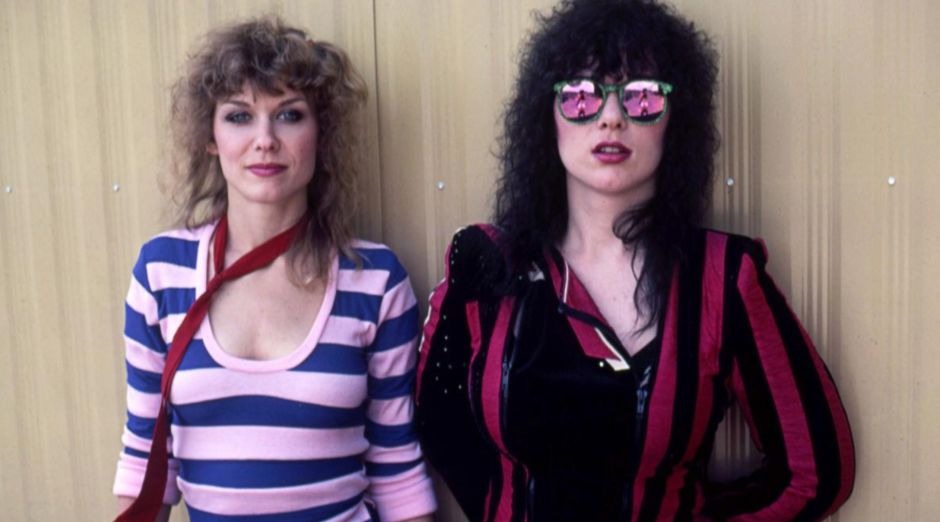 Heart is one of the greatest bands of all time, formed specially by the sisters Nancy Wilson (Guitar) and Ann Wilson (Vocals). Band’s greatest classic is “Barracuda”, that has an amazing intro and riff. The song is played around the world until nowadays and was the soundtrack for movies and games throughout the decades. Now, you are able to hear Nancy Wilson’s amazing isolated guitar on the classic.

The song is from their second album, Little Queen from 1977. And was released as the album’s main musical single. The song reached No. 11 on the Billboard Hot 100, where it stayed for 20 weeks.  In 2004 it was included in the game GTA: San Andreas as one of the radio songs for the station K-DST, in 2007. Also, the song was included in the game Guitar Hero III: Legends of Rock.

In 2009, it was named the 34th best rock song of all time by VH1. Ann Wilson revealed in interviews that the song was made about the band’s anger at Mushroom Records. Which committed a publicity stunt spreading an invented story of incest among the Wilson sisters. The song focuses particularly on Ann’s fury at a guy who, after the concert, went to her to ask what her “lover” looks like.

Producer Mike Flicker added that Mushroom Records was so obtuse in contract negotiations that the band decided to discard the album they were working on, ‘Magazine’. In which the released label is unfinished. And signed with the newly formed Portrait Records to make another recording, Little Queen. In addition, as Flicker said “‘Barracuda’ was created conceptually out of various business nonsense. Also ‘Barracuda’ could be anyone, from the local promoter to the president of a record company. That is Barracuda. ​​It was made from that experience.”