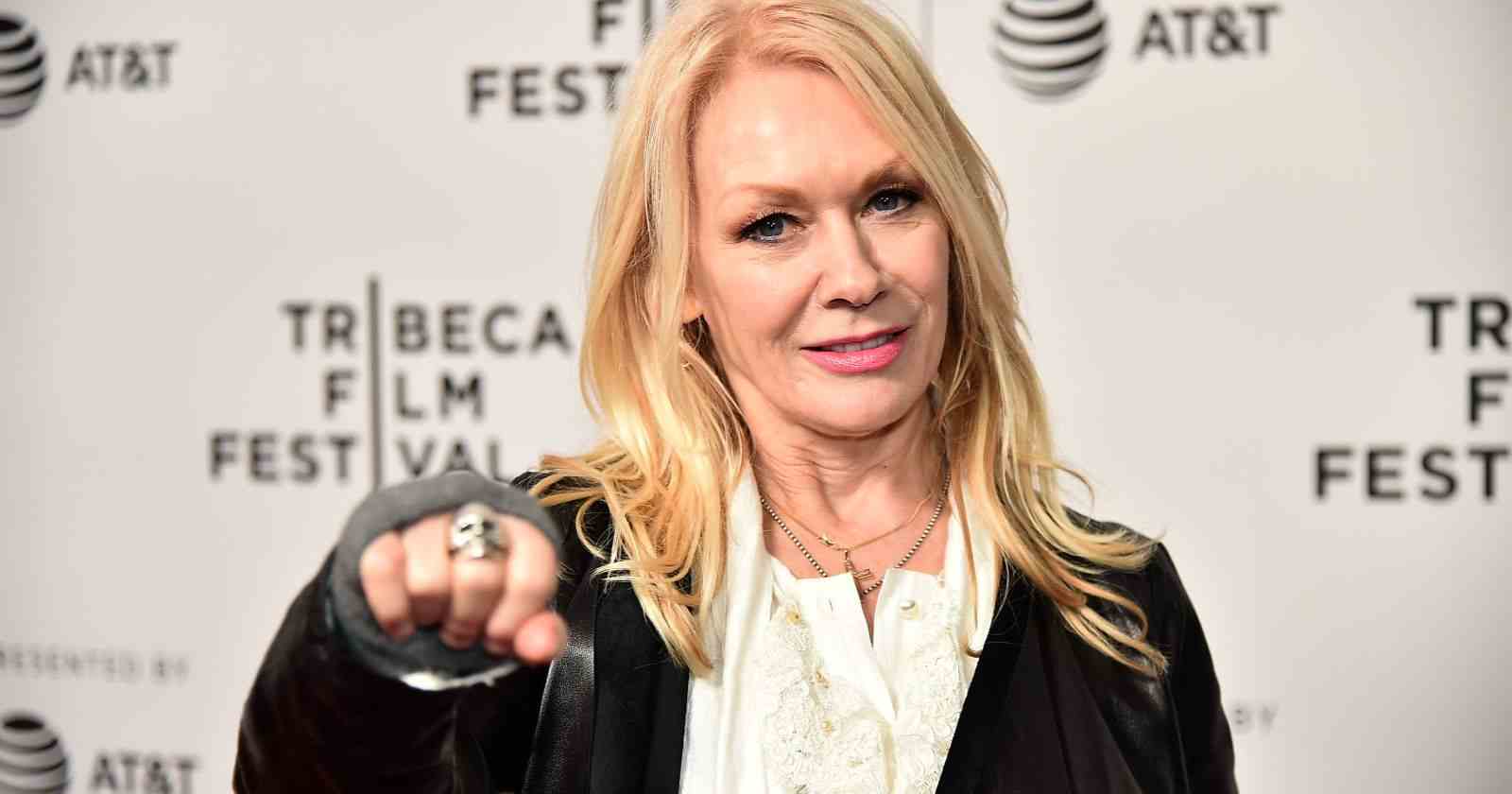 Heart guitarist Nancy Wilson revealed in an interview with Goldmine back in 2018 the 10 albums that changed her life and explained why they are so important to her and how much they were an inspiration.

Heart’s Nancy Wilson and the 10 albums that changed her life:

“Sgt. Pepper descended like a Technicolor epic on an otherwise black and white world. Impossibly beautiful and maybe the pure distilled essence of the magic spell The Beatles cast over the whole world.”

“In every nook and cranny of this masterpiece the songs are stories we all know. Songs speaking the language that our mind-expanding brains were ready to receive.”

“The first time I dropped the needle on Revolver it was like being let in through a secret backstage door where the recording session was going on.”

“There are rock bands and then there’s Steely Dan. With a heavy Jersey accent and the highly skilled jazz-rock inventions of their songs, they created a new genre all their own.”

“Gaucho is the album that depicts the blending of their East Coast studio cat swagger with West Coast scene and hubris. Needing no video footage, these songs are elaborately visual.”

“This album’s a blessing and a saving grace that bridged the generation gap in my family. There actually was a joint passed around my family dinner table as we all listened to Abbey Road together.”

“It was certainly an odd feeling to be high with your mom and dad though. I would have normally been feeling rather guilty. But The Beatles had created an open, loving atmosphere.”

“I remember hearing Pink Floyd’s follow-up to The Dark Side of the Moon for the first time in a hotel room in Montreal.”

“They’d announced on the TV\radio that the album would be unveiled in its entirety that night, at that time, and we were in position to absorb it thoroughly.”

“This was the church of Floyd and the calling for our lives to come out into the light from that point forward.”

“This album contains the Holy Grail sound of the singer-songwriter hippy counterculture in late ‘60s California.”

“Steeped in the folky harmonies from the previous era, this blend of rock jams with hard-hitting acoustics and poetry made a new cultural imprint full of depth and meaning. As a guitar player and songwriter, CSNY was a huge part of my growth.”

“Among Joni Mitchell’s masterful albums this one is my all-time favorite. This is such a peak moment in Joni’s many poetic confessional works. She paints rich interior landscapes blended with the sweeping travel log of her wanderlust. These songs are wonderful paintings much like her own paintings.”

Led Zeppelin “Houses of the Holy”

“The summer I graduated from high school was the summer of Houses of the Holy. This album conjures up the exotic, misty magic of Old English lore blended with the riffs and beats of deep south American blues.”

“Led Zeppelin is a big weather system moving over hill and dale. They shift and turn together like a school of fish through some deep, magical current.”

“The songwriting of Elton John and Bernie Taupin have given us so many incredible anthems and this album was a watershed moment in the musical world they created together.”

“In my junior year of high school, under the covers with the Seattle rain falling outside, the headphones were my ride through this cinematic wonderland. The American West translated back through a poetic English lens.”

“When Raising Sand was released it was like a call to join forces with a new breed of beautiful. Located at the corner of ‘high lonesome’ roots and American/English rock.”

“These haunting classics in the hands of Robert Plant and Allison Kraus’ voices create an intimate personal portrait of America. Such a brave unexpected concept to pair these songs with those two incredible singers,” Nancy Wilson said.

Raised near Seattle, Washington in the suburb of Bellevue, Wilson began playing music as a teenager. During college, she joined her sister Ann, who had recently become the singer of Heart. The first hard rock band fronted by women,

Heart released numerous albums throughout the late 1970s and 1980s; the albums Dreamboat Annie (1975), and Little Queen (1977) generated chart singles such as “Magic Man”, “Crazy on You”, and “Barracuda”. The band also had commercial success with their eighth, ninth and tenth studio albums, Heart, Bad Animals and Brigade, which were released in 1985, 1987, and 1990. Heart has sold over 35 million records.

In an recent interview with Gibson TV she talked about her influences, saying:

“Well, The Beatles, obviously. They had that incredible sound that only they had, coming from England and all that, recycling kind of blues and soul music back to America from the English perspective, and they were such a tight band because they played everywhere for a long time first.”

“Like in Germany, they played many sets per night, getting good. John Lennon is such a good rhythm guitar player, he was never ahead of the tempo, he was always just perfectly behind, relaxed sounding rhythm player.”

“So he was one of my biggest influences, and Jimmy Page, obviously. A lot of the acoustic stuff I got from Paul Simon, Simon & Garfunkel, Joni Mitchell, Neil Young, a huge influence on my acoustic playing.”