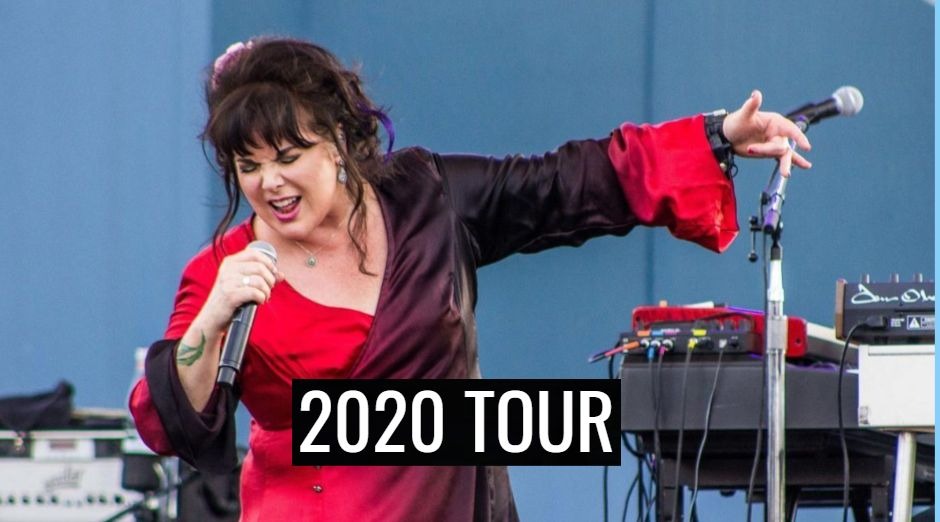 Having spent last year performing with Heart for the first time since 2016, singer Ann Wilson is going back out on the road as a solo act. Having a break from Heart reunion with her sister Nancy Wilson, Ann Wilson announced solo tour dates for 2020. And of course she will sing Heart’s classics on her solo show.

The American classic rock band Heart had several changes in their formation, the only constant members of the group are sisters Ann and Nancy Wilson. The group became famous in the 1970s with their music heavily influenced by hard rock groups such as Led Zeppelin, as well as with the style of folk and pop music.

The band sold around 35 million records worldwide (around 22 million copies in the US alone) and topped 9 singles in the US Top 10. Some of the most successful songs were the ballad “Alone,” What About Love “,” Barracuda “,” Crazy on You “and” These Dreams “.