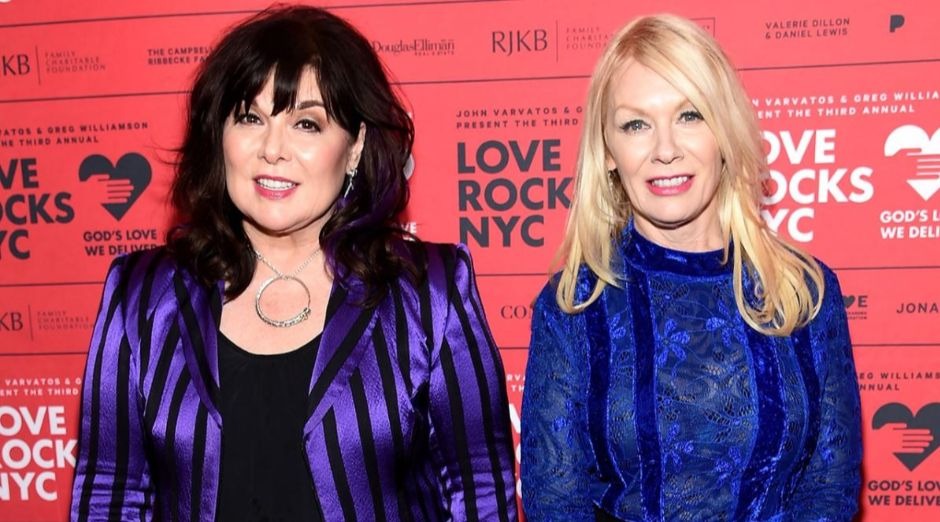 Heart is undoubtedly one of the great bands in the history of classic rock. Led by sisters Nancy Wilson and Ann Wilson the band returned in 2019 and now plans new songs for 2020.

In an interview with Ultimate Classic Rock, Nancy Wilson said the band has plans for new music in 2020:

“I’ve got a lot of song ideas in my head and in my notes on my phone, and [I’ve been] singing into my phone. So I think that new Heart material would be really great, because the last album we did was Beautiful Broken, [where] we kind of redid some of our favorite [songs from Heart’s catalog].”

“I think the next smart move would be to get some new Heart stuff going and then take it out on the road again. But not the same shed tour. Canada wants us up there … and probably some European dates and some other festivals and stuff like that. Things that don’t imitate what we just did.”

Ann and Nancy had a fight during their 2016 tour, when Ann’s husband Dean Welter was arrested for assaulting Nancy’s then-16-year-old twin sons in a backstage altercation at a gig near their hometown of Seattle. He pleaded guilty to two lesser assault charges to avoid jail time.

Heart has sold over 35 million records worldwide, had 20 top-40 singles, seven top-10 albums and four Grammy nominations. This span over four decades gives them the longest span of top-10 albums by a female-fronted band.