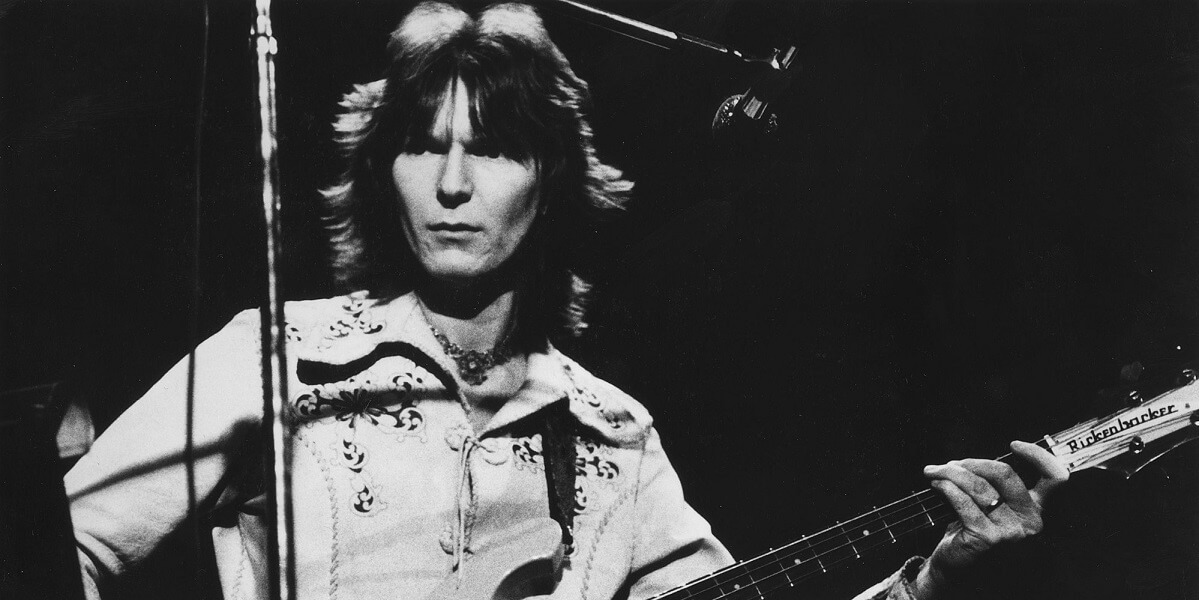 “Heart of the Sunrise” is a progressive rock song by British band Yes. It is the closing track on their fourth album, 1971’s Fragile. The compositional credits go to Jon Anderson, Bill Bruford, and Chris Squire, though keyboardist Rick Wakeman contributed some uncredited sections.

The song eventually rose to become the band’s fourth most-played song, and appears on Yessongs, Classic Yes, In a Word: Yes (1969 – ), and many other studio and live retrospectives. Now you have the chance to hear Chris Squire’s isolated bass track on the song.

In 1978, however, he said the song was about the power of love. Sometimes, he made other comments regarding its meaning. For example, in the October 16, 1971 show, Anderson stated that the organ in the song is inaudible and will be performed without it. He further notes that the organ is “one of the best jokes in the business.”

Back In Time: Gary Moore talk about Randy Rhoads
Hear amazing kid performing a cover of AC/DC’s “Thunderstruck”
To Top