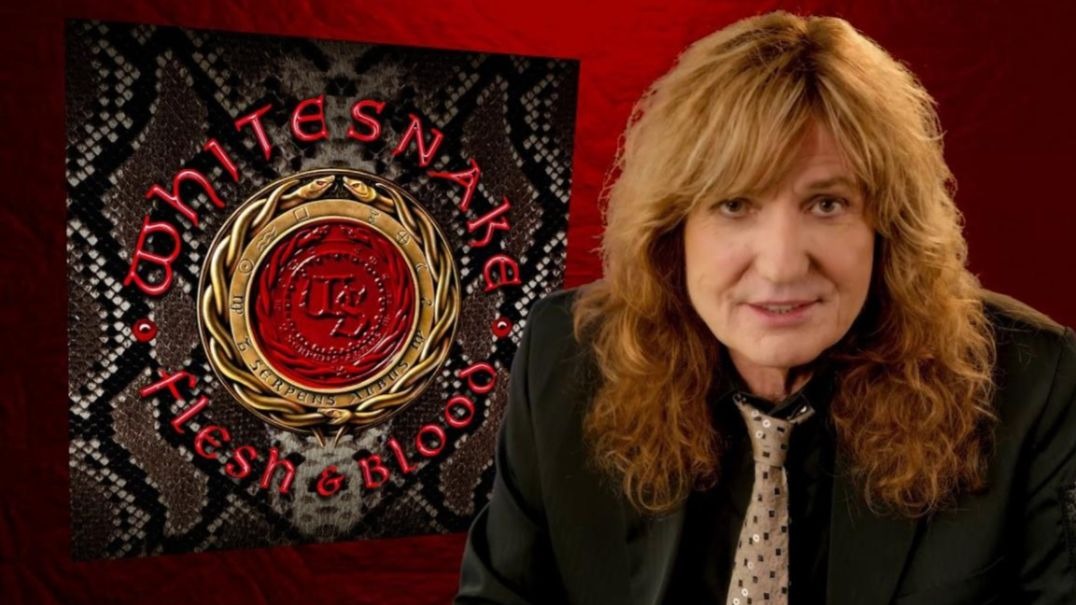 Whitesnake released the second single from their new album Flesh & Blood that will be released on May 10 via Frontiers Music Srl. “Trouble Is Your Middle Name” is yet another song that comes to make it clear that Dave Coverdale will deliver on what he promised last year to give fans one of Whitesnake’s best works.

The new album will feature 13 previously unreleased tracks, according to Coverdale, with visceral sonorities, which have always been the strongest feature of the band.

Whitesnake are a hard rock band formed in England in 1978 by David Coverdale, after his departure from his previous band Deep Purple. Their early material has been compared by critics to the blues rock of Deep Purple, but they slowly began moving toward a more commercially accessible rock style.

Slip of the Tongue (1989) was also a success, reaching the top 10 in the UK and the US, and received a platinum US certification. The band split up shortly after this release, but had a reunion in 1994, and released a one-off studio album, Restless Heart (1997).

Whitesnake officially reformed in 2002 and have been touring together since, releasing three albums, Good to Be Bad (2008), Forevermore (2011) and The Purple Album (2015). In 2005, Whitesnake were named the 85th greatest hard rock band of all time by VH1.