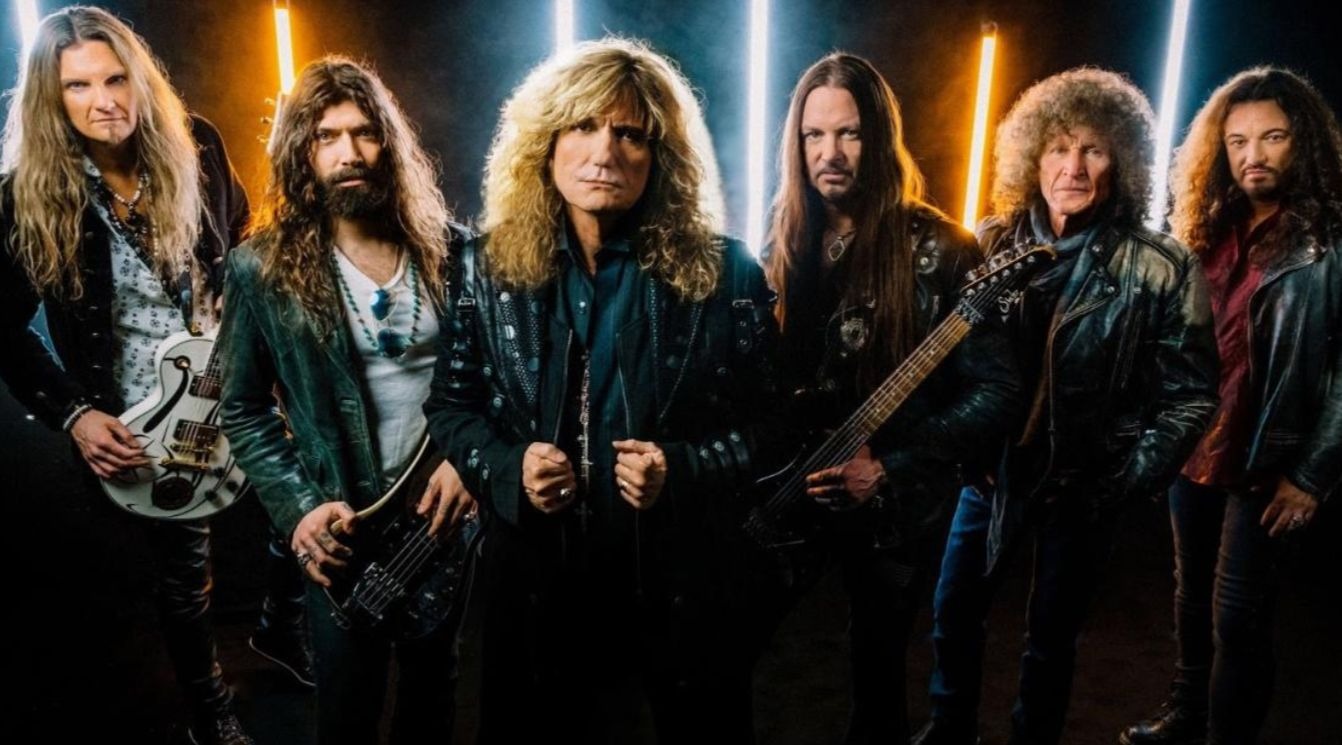 Whitesnake released its 10th studio album, Flesh & Blood on Friday, 10th. The work marks the debut of guitarist Joel Hoekstra and keyboardist Michelle Luppi in an author’s work of the group – Hoekstra participated in The Purple Album (2015), cover album of Deep Puple.

Flesh & Blood is also the first work in which David Coverdale composes with guitarist Reb Beach, who has been part of the band since 2002 but never collaborated in songwriting.

Hear the full album below:

Whitesnake are a hard rock band formed in England in 1978 by David Coverdale, after his departure from his previous band Deep Purple. Their early material has been compared by critics to the blues rock of Deep Purple, but they slowly began moving toward a more commercially accessible rock style.

Slip of the Tongue (1989) was also a success, reaching the top 10 in the UK and the US, and received a platinum US certification.[5] The band split up shortly after this release, but had a reunion in 1994, and released a one-off studio album, Restless Heart (1997).