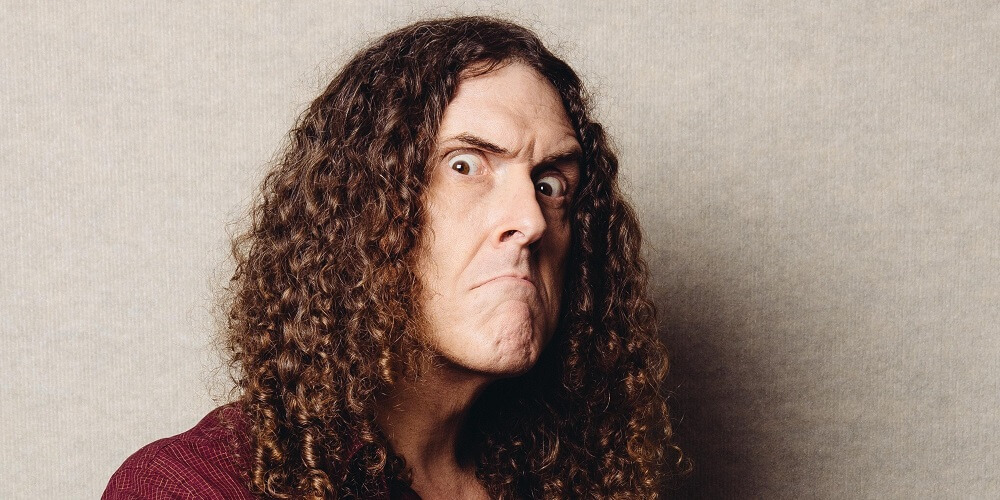 “Weird Al” Yankovic realeased an accordion-tinged cover of the Ramones’ “Beat on the Brat.” The track will appear on the upcoming collection, Dr. Demento Covered in Punk, which celebrates the career of radio personality and novelty song maestro, Dr. Demento.

The “Beat on the Brat” cover finds “Weird Al” teaming with punk supergroup, Osaka Popstar, whose singer, John Cafiero, produced and curated Covered in Punk. The arrangement boasts a barrage of guitars, over which “Weird Al” peppers in the occasional accordion.

Dr. Demento Covered in Punk boasts over 30 covers of songs originally aired on the Dr. Demento radio show, as well as new “demented” covers of classic punk tunes. Along with his rendition of “Beat on the Brat,” “Weird Al” also teamed with Dr. Demento for one of several interstitial segments scattered throughout the collection.

Alfred Matthew “Weird Al” is an American singer, songwriter, parodist, record producer, satirist, actor, voice actor, music video director, film producer, and author. He is known for his humorous songs that make light of popular culture and often parody specific songs by contemporary musical acts, original songs that are style pastiches of the work of other acts, and polka medleys of several popular songs, featuring his favored instrument, the accordion.