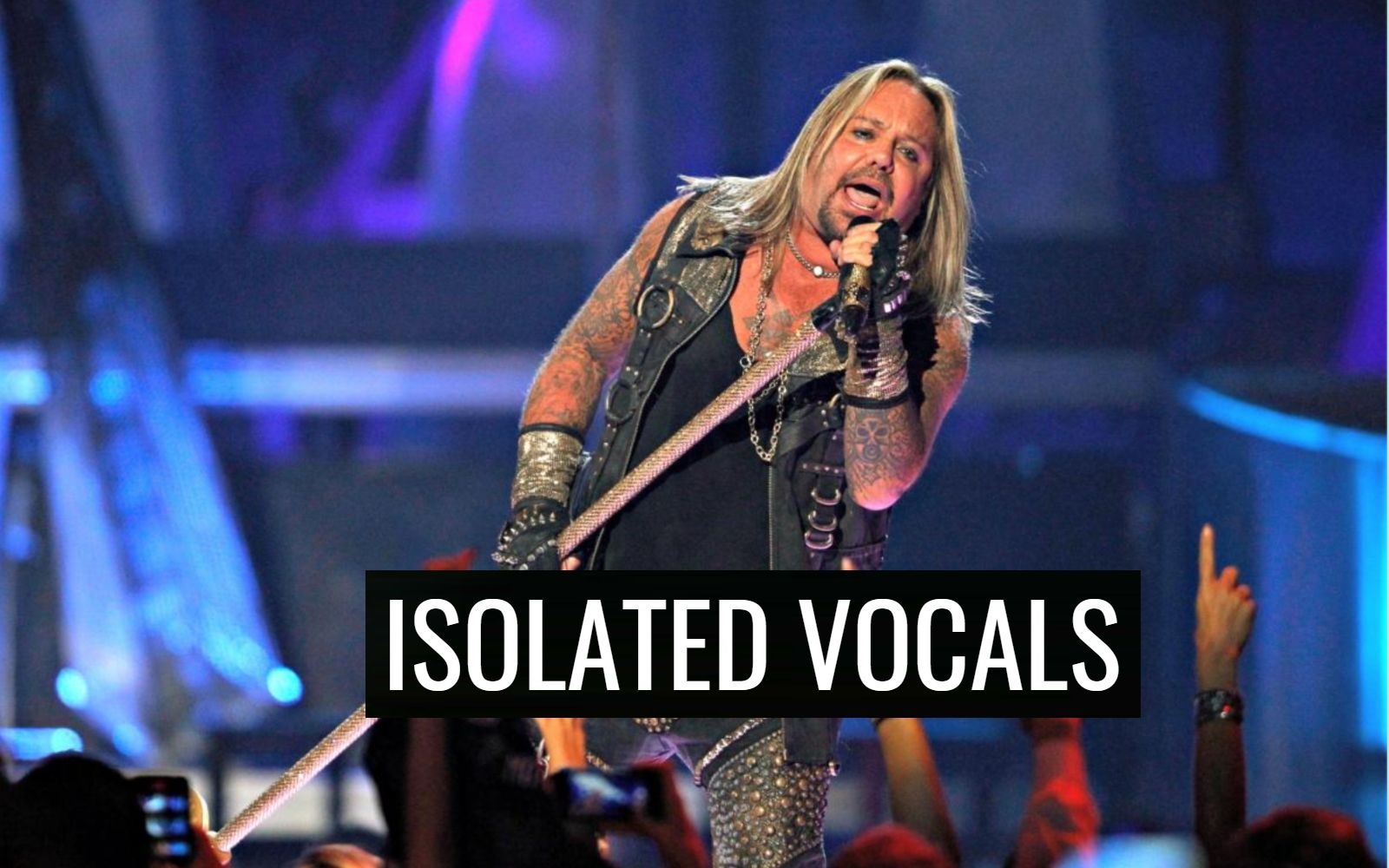 Mötley Crüe vocalist Vince Neil is loved by some and hated by others due to his vocal. You’ve probably heard their hit single “Dr. Feelgood” for a million times, but now you have the chance to hear it in a different way. Hear his isolated vocal track below.

“Dr. Feelgood” is a song by Mötley Crüe. It was released as the lead single from their fifth studio album of the same name.

Released in 1989 as the album’s first single, “Dr. Feelgood” became Mötley Crüe’s first American Top Ten hit, peaking at No. 6 on the Billboard Hot 100 on October 28, 1989. It is their highest ranked single to this day.[3] In November 1989, the single was certified Gold by the RIAA for more than 500,000 units shipped in the United States.

A demo of the song was released on the Crücial Crüe edition of the album in 2003 which was sung from the point of view of Dr. Feelgood, i.e., in first person rather than third. An instrumental version of the song appeared in the movie Highlander: The Final Dimension.