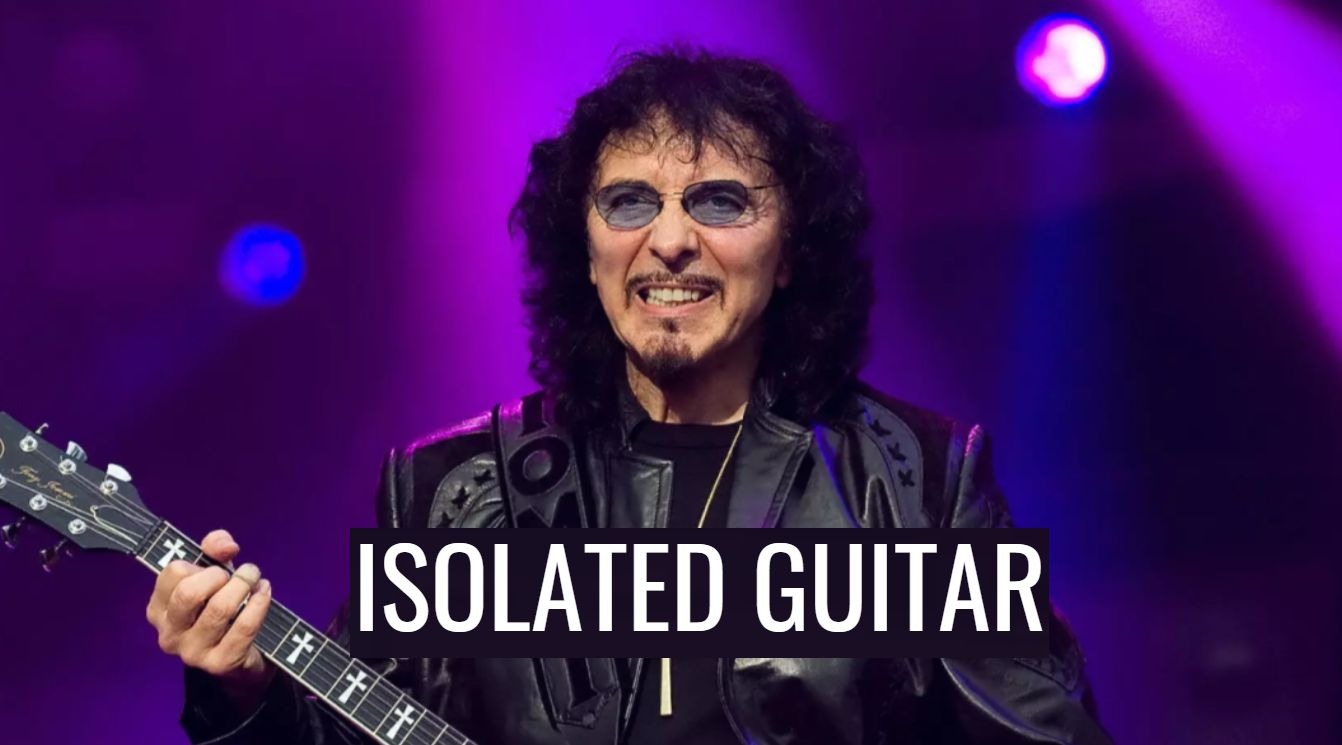 Tony Iommi or The Riffmaster, was responsible to create Heavy Metal with Black Sabbath. Now, you have to chance to hear his amazing isolated guitar track on the classic “Sweet Leaf”.

“Sweet Leaf” is a song by Black Sabbath from their third studio album Master of Reality, released in 1971. It is considered as one of the band’s signature songs. It was included on their initial greatest hits compilation We Sold Our Soul for Rock ‘n’ Roll (1976).

The song begins with a tape loop of guitarist Tony Iommi coughing from a joint he was smoking with bandmate Ozzy Osbourne. The song refers to marijuana, which the band was using frequently. The title of the song was taken from a packet of Irish cigarettes which said “It’s the sweet leaf”.

Master of Reality is the third studio album by Black Sabbath, released on 21 July 1971. It is widely regarded as the foundation of doom metal, stoner rock, and sludge metal. It was certified double platinum after having sold over 2 million copies. Master of Reality was Black Sabbath’s first and only top 10 album in the US until 13, forty-two years later.