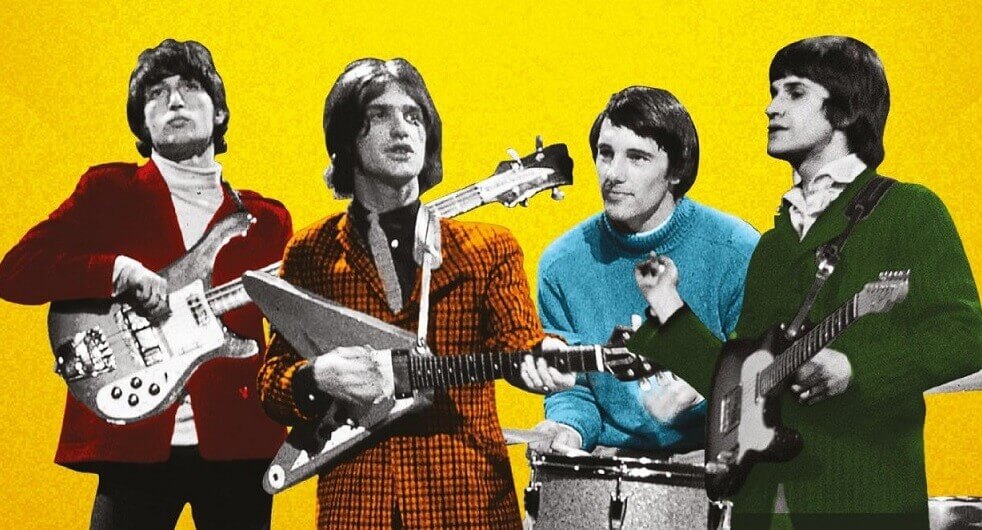 The Kinks released an unreleased track, originally recorded in 1968. “Time Song” won a lyric video and will be part of the 50th anniversary commemorative reissue of The Kinks Are The Village Green Preservation Society.

The track, although never officially released until today, was already played during a set of Kinks at the Theater Royal in London in January 1973.

In a press release, vocalist Ray Davies revealed the reason for releasing the track after so many years: “This sounds like a song to be released at this point in British history. Like Europe, this track brings a rudimentary mix that has yet to be perfected. ”

The re-release of the album will take place on October 26 by BMG in the physical (CD and LP) and digital formats. The luxury version will feature a collection of seven-inch vinyl singles, interviews and photos from the band’s personal collection.

The singer and leader of The Kinks, Ray Davies, has announced plans to record njew material and tour the with Dave Davies (guitar) and Mick Avory (drums) after 22 years.

In an interview with the British channel Channel 4, Davies revealed that he rehearsed in the studio with his brother Dave and Avory and decided to record a new album by The Kinks.