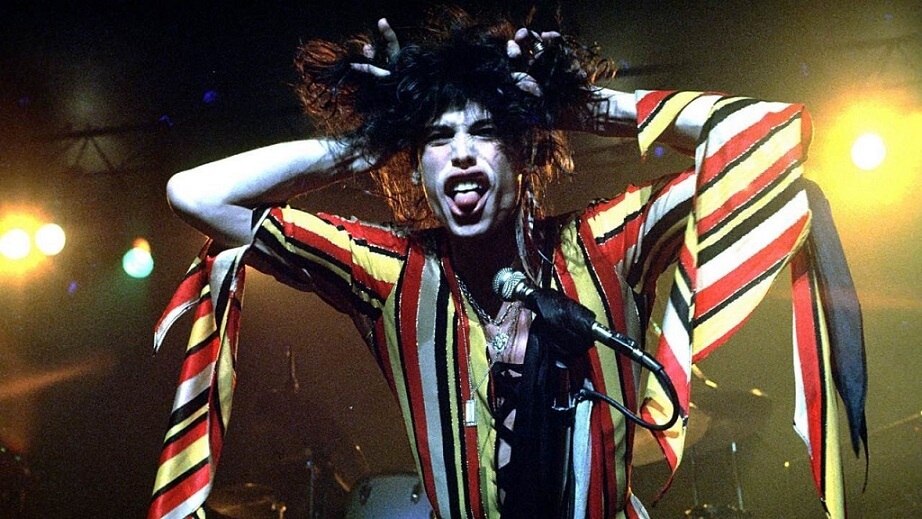 The song was written by Steven Tyler and Joe Perry and it is the first song on Aerosmith’s pinnacle hard rock album Rocks released in 1976. The song was released as the third single from the album in 1977. It peaked at #38 on the Billboard Hot 100.

Now, you got the chance to hear the amazing Steven Tyler’s vocals isolated in this classic.

The song’s main riff was written by Joe Perry on a Fender Bass VI, which gives the song its distinctive “growl”. Brad Whitford plays the lead guitar part. It also features one of the heaviest and noticeable bass lines by Tom Hamilton, and is also notable for the slow buildup of the drum beat and guitar riff in the beginning of the song, as well as the sound effects of a galloping horse and whips, and screams and yodeling by Steven Tyler at the end of the song.

A real bullwhip was intended to be used for the whip effects and hours were spent trying to get it to crack. The band members ended up cut up and hurt without making any progress. Eventually, the band decided the whip effects would be created by whirling a 30-foot cord from the studio, then by firing a cap gun to create the crack of the whip (the sound effects are more prominent in the Quadraphonic mix of the album.

When the song is performed in concert, Tyler often makes more noticeable lyrical and visible references to sex. Although the lyrics, by Tyler, were written with the simple idea of cowboys and sex, this song took on new meaning after Aerosmith reunited in 1984 and embarked on their Back in the Saddle Tour.