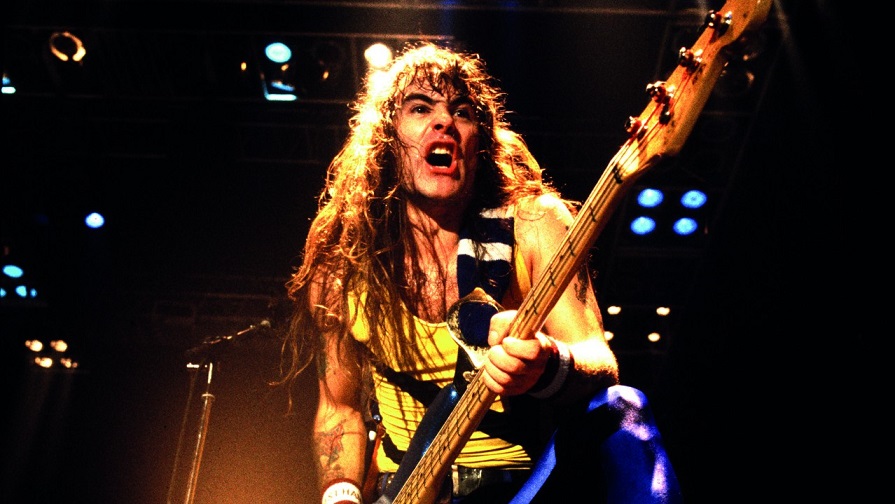 One of the best bass players of rock and roll history, the founder and leader of Iron Maiden, Steve Harris is already a legend. Millions of albums sold with the band and thousands of concerts made in many decades.

And to honor him and to really hear his technique, you must watch the video below that you will hear his isolated bass on the classic “Run To The Hills”

Stephen Percy “Steve” Harris was born in 12, March of 1956 in England. He became a musician and songwriter, known as the bassist, occasional keyboardist, backing vocalist, primary songwriter and founder of the British heavy metal band Iron Maiden. He has been the band’s only constant member since their inception in 1975 and, along with guitarist Dave Murray, to have appeared on all of their albums.

Harris was born and grew up in Leytonstone, where he grew up aspiring to be a professional footballer. Scouted by Wally St Pier, Harris was asked to train for West Ham United. After gaining an interest in rock music in his early teens, he realized that he no longer desired to play football professionally.

Harris has a recognisable and popular style of bass playing, particularly the “gallop” which can be found on several Iron Maiden recordings, such as the singles “Run to the Hills” and “The Trooper”. 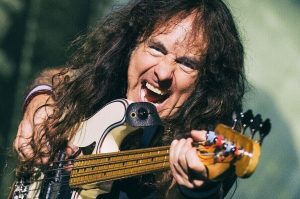 In addition to his role as the band’s bass player, writer and backing vocalist, he has undertaken many other roles for the group, such as producing and co-producing their albums, directing and editing their live videos and performing studio keyboards and synthesizers. He has been cited as one of the greatest heavy metal bassists.