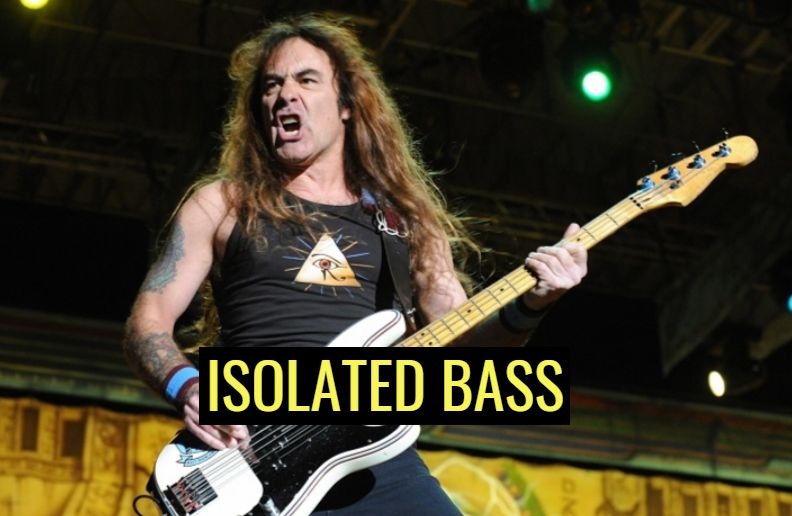 Founder and leader of the legendary Iron Maiden, the bassist Steve Harris is considered to be on the the best Heavy Metal musicians of all time. And now, you have to chance to hear his amazing isolated bass track on the band’s classic “2 Minutes to Midnight”.

“2 Minutes to Midnight” is a song by Iron Maiden, featured on their fifth studio album, Powerslave (1984). It was released as the band’s tenth single, and first from the album on 6 August 1984. It rose to number 11 on the UK Singles Chart and number 25 on Billboard Top Album Tracks. The band’s first single to exceed five minutes in length, it remained their longest until the release of “Infinite Dreams” in November 1989.

A protest song about nuclear war, “2 Minutes to Midnight” was written by Adrian Smith and Bruce Dickinson.

The song title references the Doomsday Clock, the symbolic clock used by the Bulletin of the Atomic Scientists, which represents a countdown to potential global catastrophe. In September 1953 the clock reached two minutes to midnight, the closest it ever got to midnight, when the United States and Soviet Union tested H-bombs within nine months of one another.

The band formation at the time: