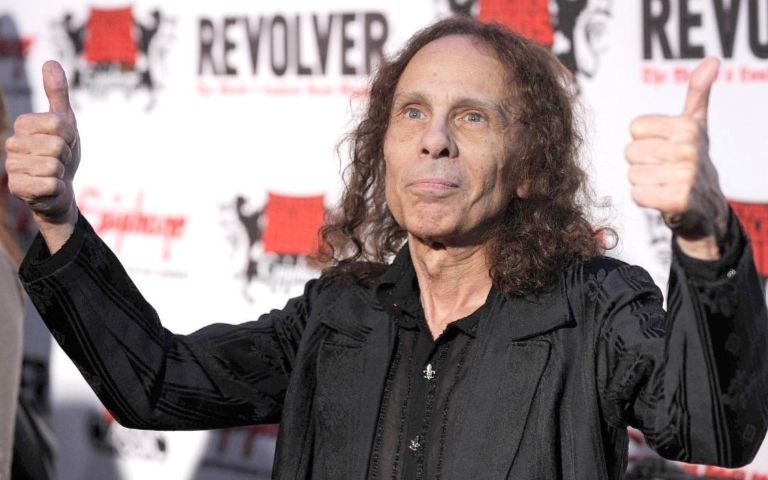 Ronnie James Dio definitely had one of the greatest voices in rock history. You probably heard him a million times in Rainbow, Black Sabbath and Dio. But now, you can hear his amazing isolated voice track on Dio’s classic “Holy Diver”.

Hear the isolated vocal below:

“Holy Diver” was released in August 1983 as the lead single from the band’s debut album of the same name. Although it only reached number 40 on the Mainstream Rock chart at that time, today it is one of Dio’s most popular songs. When played on the radio, many stations cut the extended instrumental intro sequence.

Following the terrorist attacks on September 11, 2001, the song was placed on the list of post-9/11 inappropriate titles distributed by Clear Channel. In 2009, Holy Diver placed 43rd on VH1’s Top 100 Hard Rock Songs.

Dio said the lyrics are about a Christ figure on another planet who sacrifices himself to redeem his people. When the people learn that he intends to leave them to save people on other planets, they selfishly ask him to stay.