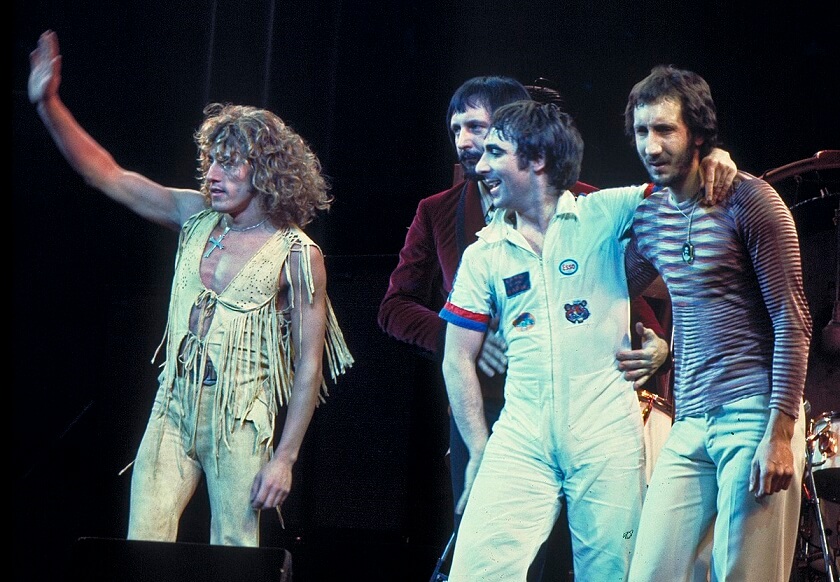 One of the greatest voices of Rock and possibly of the music occupies the position of singer and founder of the British band The Who: Roger Daltrey. The musician is one of the most influential and award-winning artists of the genre.

Honored by the Rock and Roll Hall of Fame, Grammy Lifetime Achievement Award and named Commander of the Order of the British Empire, Roger Daltrey has been leading the band since 1964, which together have sold more than 100 million records and recorded hits like “Baba O ‘ Riley “,” Pinball Wizard “and” Will not Get Fooled Again “.

See his amazing isolated voice on “Won’t Get Fooled Again”:

In solo career, Daltrey has already released eight studio albums and as an actor has already participated in 30 feature films as well as parts and special appearances in television series. 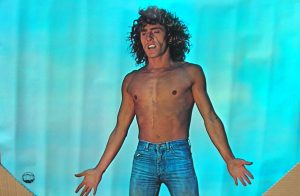 The musician recently revealed that he will release his autobiography in the second half of 2018. At the time of the announcement, he confessed that it took him three years to develop the full content of the book because he needed to remember exactly when and where certain events took place.

Roger Daltrey has a great career. From his songs to his community efforts, the vocalist deserved the fame he carries today and to confirm the importance of his voice in the world of Rock, check out an incredible audio of “Will not Get Fooled Again” with his isolated vocals.

Continue Reading
You may also like...
Related Topics:CLASSIC ROCK, Featured, isolated tracks, roger daltrey, the who