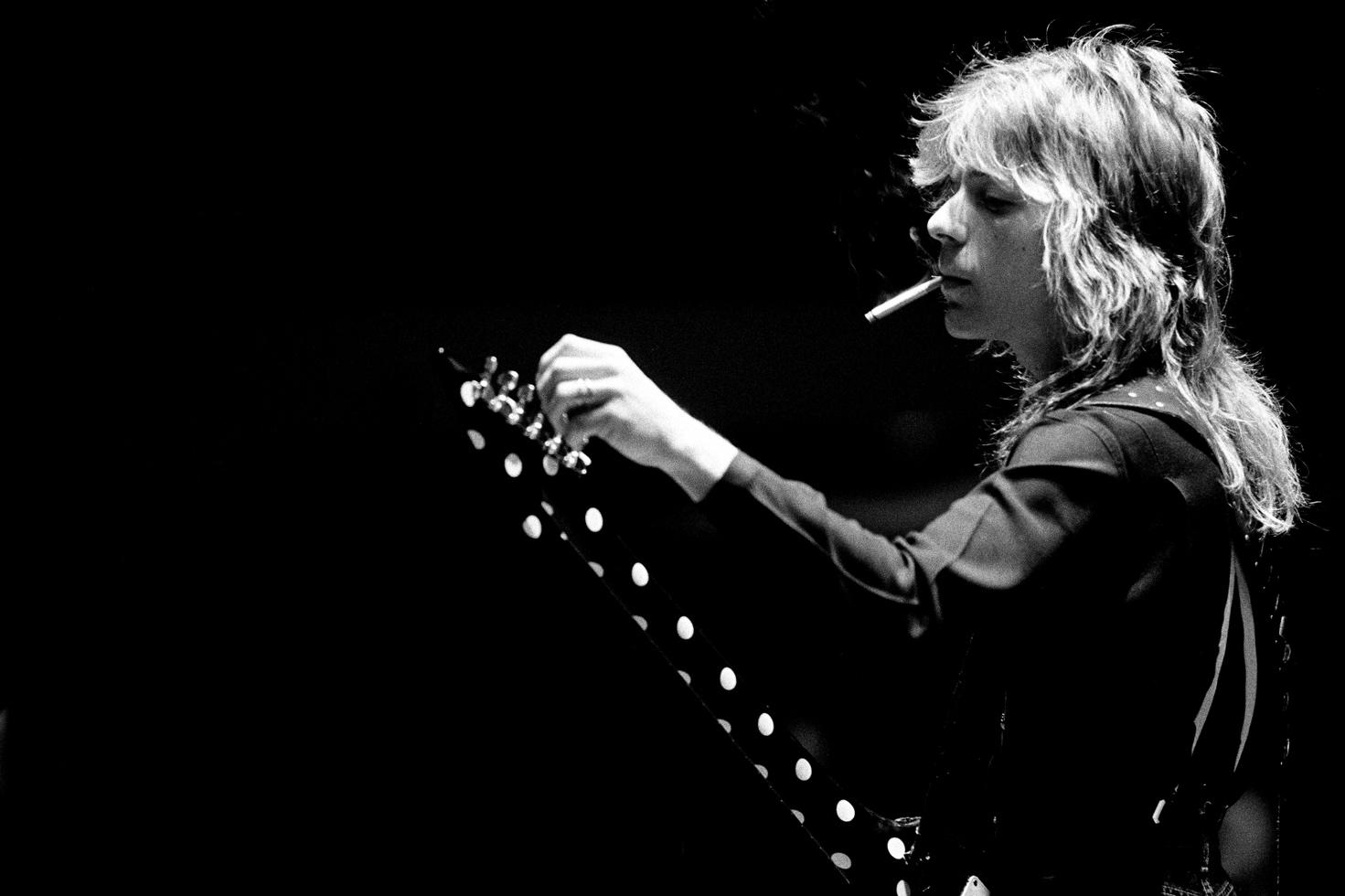 “Over The Mountain” is one of the most memorable songs from Ozzy’s first solo album “Diary Of A Madman” (1981). One of the main reasons for that is of course, Randy Rhoads’ amazing guitar. And now you are about to hear his isolated guitar track, is something that will blow your mind.

The song debuted at number 42 on the Billboard Top Tracks chart and reached as high as 38. The song was written by Osbourne, Bob Daisley, Lee Kerslake and Randy Rhoads.

The song was later included on the Ozzy Osbourne compilation albums, The Ozzman Cometh on 11 November 1997, The Essential Ozzy Osbourne on 11 February 2003 and Prince of Darkness on 22 March 2005. Fozzy did a cover of the song with Butch Walker on vocals and guitar.