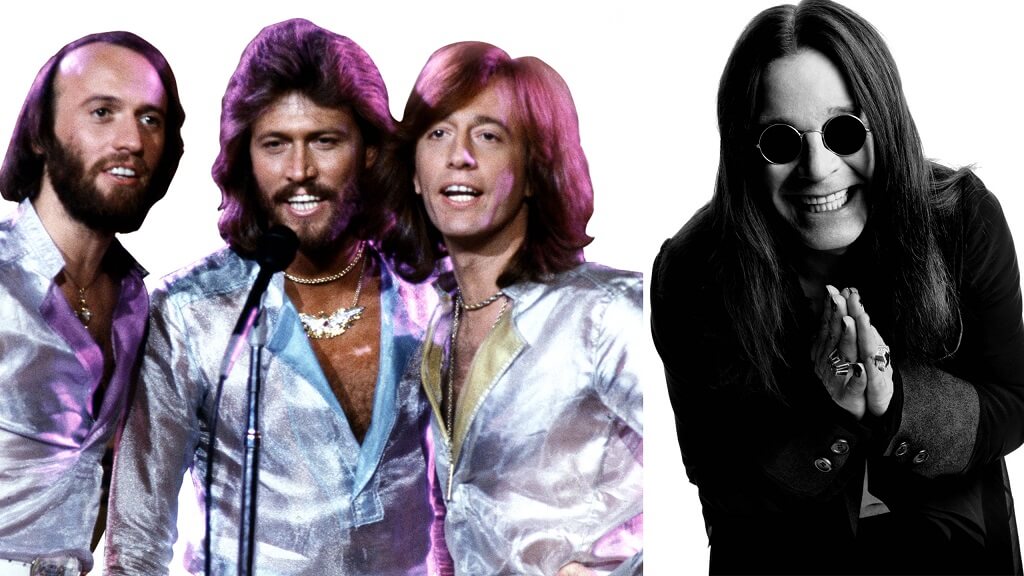 This is probably the weirdest thing you will see today, but it is true. Osbourne recorded a version of the Bee Gees Stayin’ Alive with Dweezil Zappa which was not released due to record company disapproval. Donny Osmond re-recorded the vocal for the track which appeared on the Confessions album. The Ozzy version was eventually issued on the Prince Of Darkness 4CD set.

See for yourself the result: 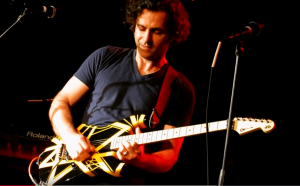 Dweezil Zappa was born in Los Angeles, California, the son of musician Frank Zappa and Gail Zappa, who worked in business. He is the second of four siblings: his older sister, Moon, younger sister Diva and younger brother Ahmet. He is the cousin of actress Lala Sloatman. Zappa’s father was of Sicilian, Greek, Arab, and French descent, and his mother was of French, Irish and mostly Danish ancestry.

Dweezil’s registered birth name was Ian Donald Calvin Euclid Zappa. The hospital at which he was born refused to register him under the name Dweezil, so Frank listed the names of several musician friends. “Dweezil” was a nickname coined by Frank for an oddly-curled pinky-toe of Gail’s. At the age of five years, Dweezil learned that his legal name was different, and he insisted on having his nickname become his legal name. Gail and Frank hired an attorney and soon the name Dweezil was official.