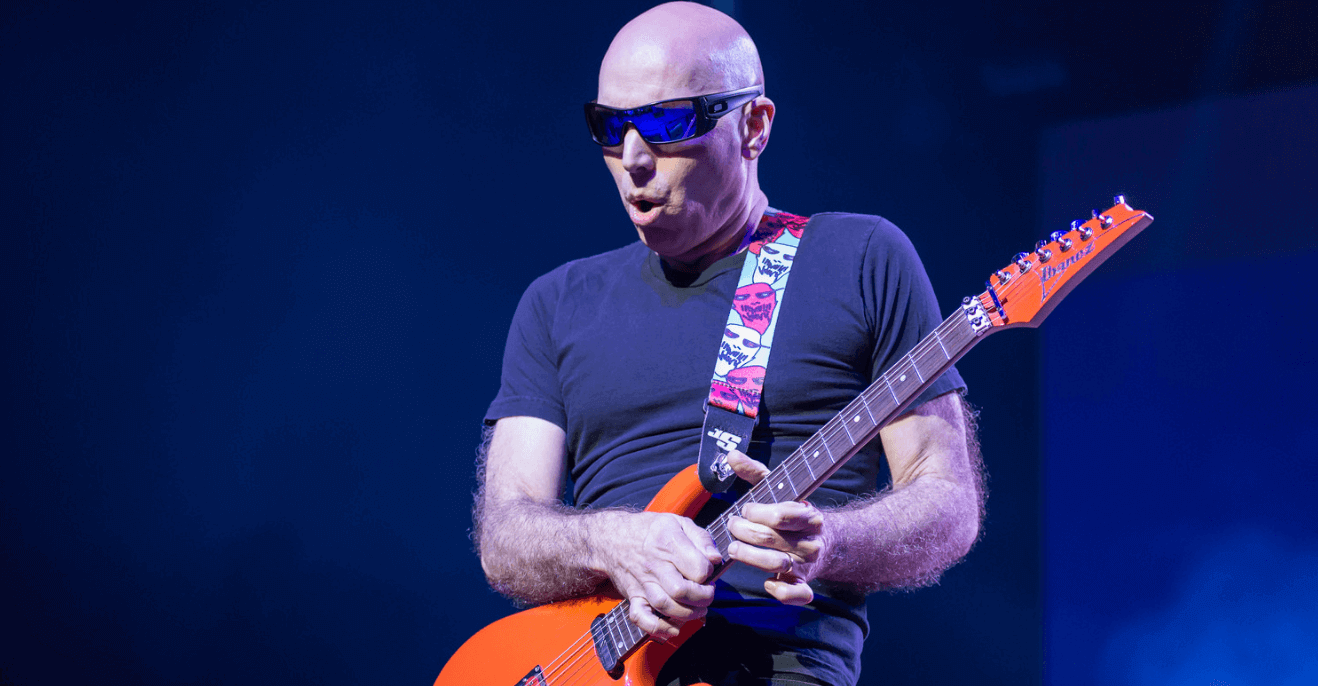 Guitarist Joe Satriani just released the song “Thunder High On The Mountain” from his new album What Happens Next.

What Happens Next was produced by Mike Fraser who has been working with Satriani for more than twenty years and will be released on January 12 by Sony / Legacy Recordings.