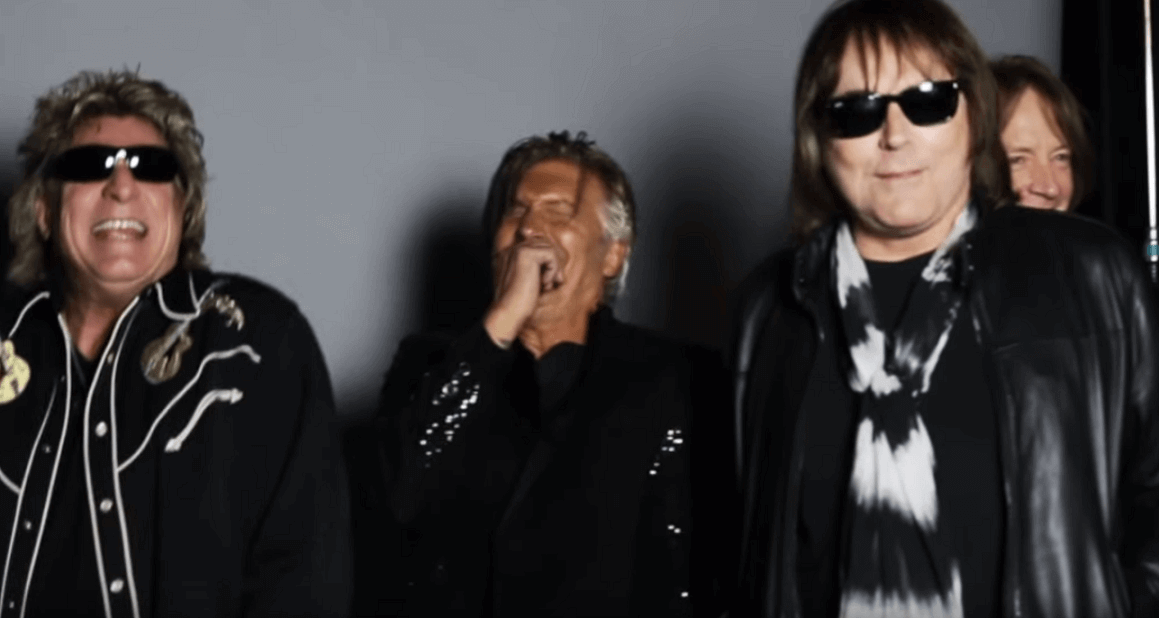 Dokken managed to bring joy to all of it’s entourage of fans when it met for some shows in late 2016. Such an occasion could not be missed and therefore the best of those encounters was compiled for the release of the live album “Return to the East Live 2016, “which will be released on April 20 on CD, DVD, Blu-ray, vinyl and digital download.

One of the surprises is the new song “It’s Just Another Day”, recorded especially for the album. The track was composed by bassist Jeff Pilson along with guitarist George Lynch. Regarding the eventuality of new shows with this training, Pilson does not rule out, although he points out that the difficulties are both agenda and not personal conflicts.

He also points out that Don Dokken continues with his own version of the band, which does not want to put in the corner, but that at some point, a new reunion can happen.