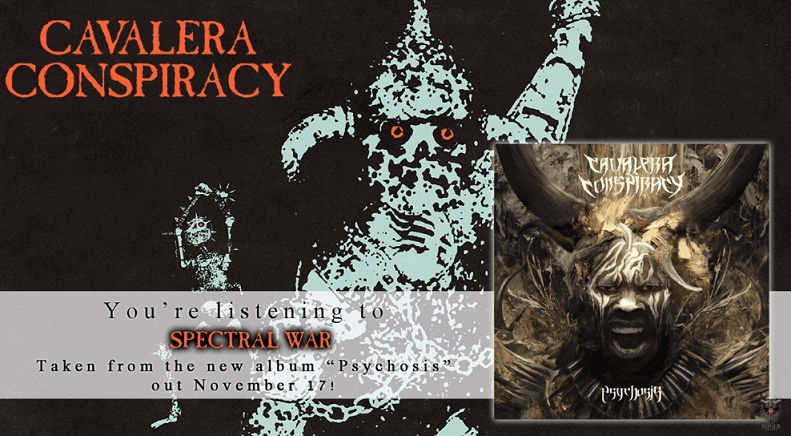 The album is even heavier and more powerful than Pandemonium, the band’s latest album.

The band originally formed in 2007 as Inflikted but changed its name for legal reasons. The group’s creation marked the end of a 10-year feud between the Cavalera brothers who founded Sepultura in the early 1980s.