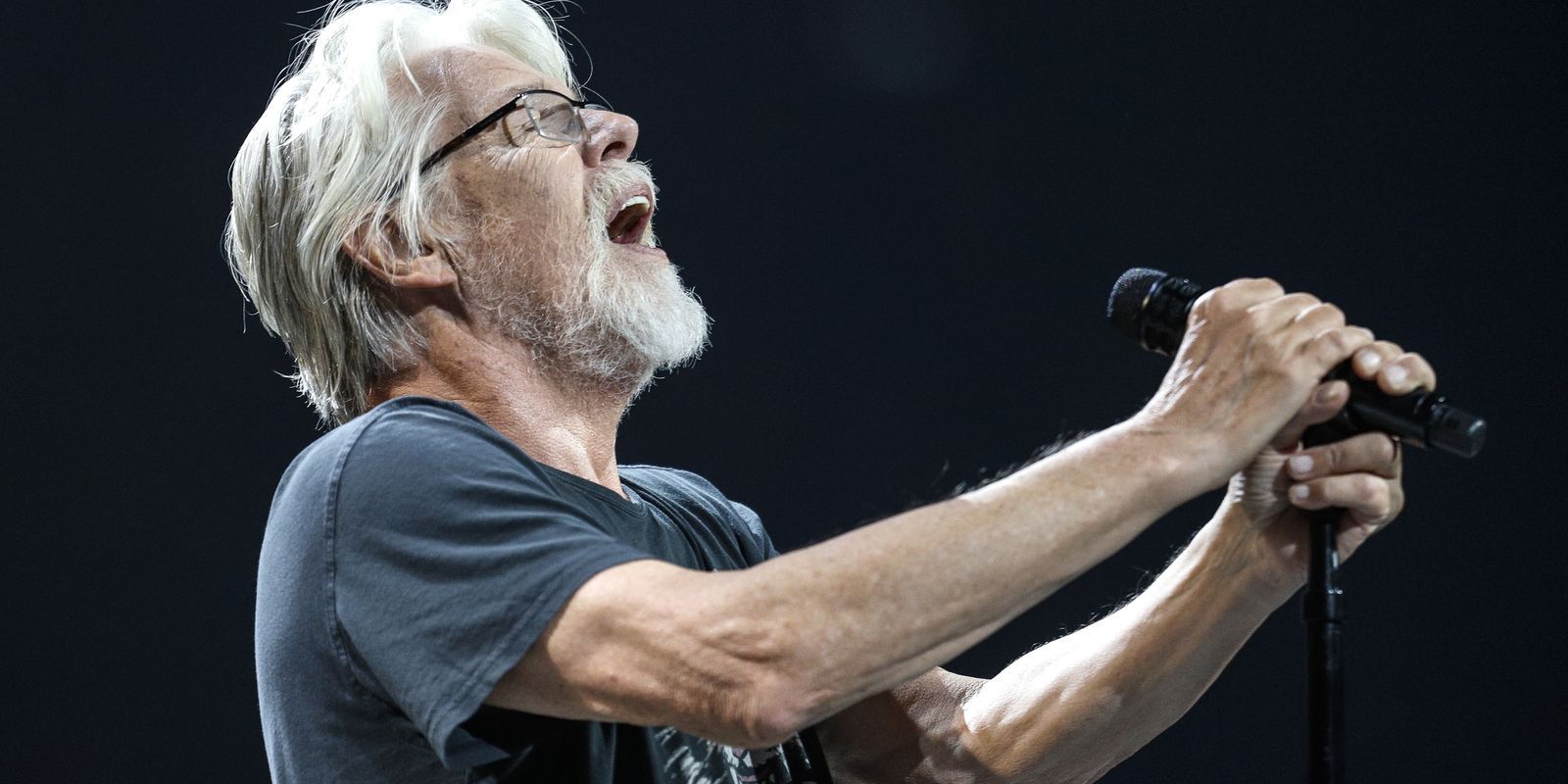 Bob Seger will release a new album, I Knew You When, on November 17th through Capitol Records. The record is dedicated to the Eagles’ Glenn Frey, Seger’s longtime friend and collaborator, who died last year at age 67.

The album contains Seger originals as well as multiple covers, including versions of Leonard Cohen’s “Democracy” and Lou Reed’s “Busload of Faith.” Reed’s track, which appeared on his 1989 album New York, was crunchy, conversational rock; but Seger’s rendition turns towards brassy gospel, with bright injections of horns and stirring harmonies.