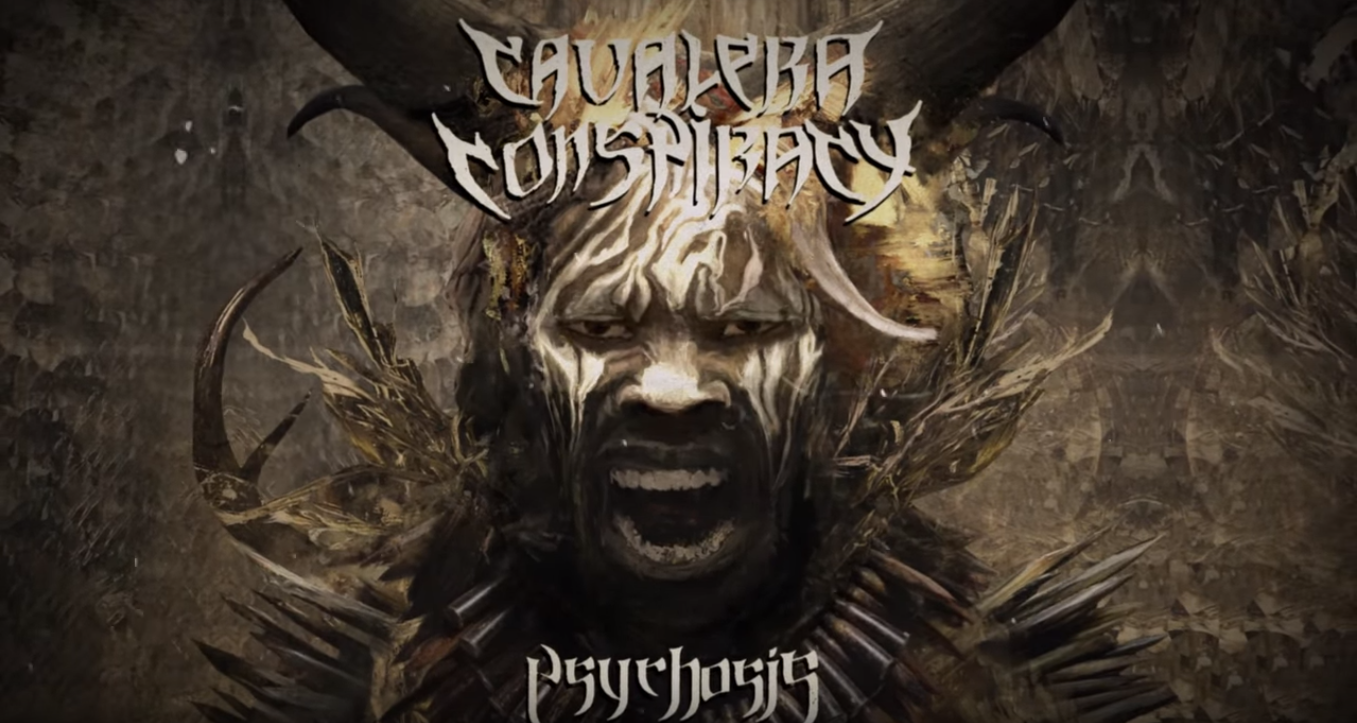 Formed by ex-sepultura members, Iggor Cavalera and Max Cavalera, The Cavalera Conspiracy released a video for the new track “Insane” from their album Psychosis.

Scheduled for release on November 17th, the album promises to be even heavier and more powerful than Pandemonium, the band’s latest album.

Take a look at the lyric video: