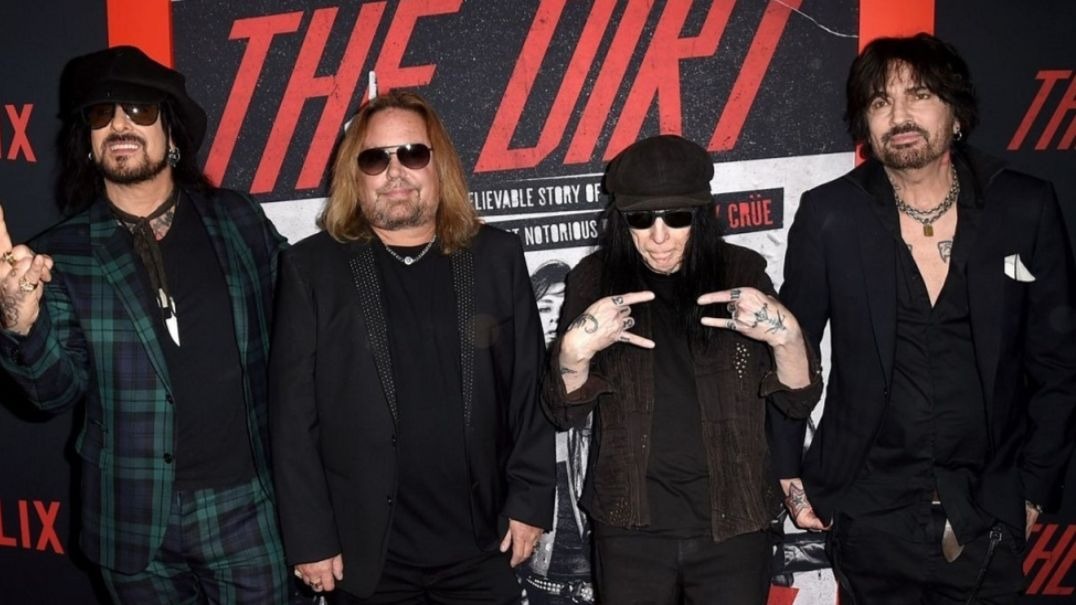 Mötley Crüe released two new songs on The Dirt’s soundtrack. They are: “Ride With The Devil” and “Crash And Burn”. Launched on March 22, same day as the movie on Netflix, the album features 18 tracks, including classics such as “Dr. Feelgood “and” Girls, Girls, Girls “. They also recorded four new songs, including “The Dirt” with Machine Gun Kelly. In addition to “Like A Virgin”, cover of Madonna.