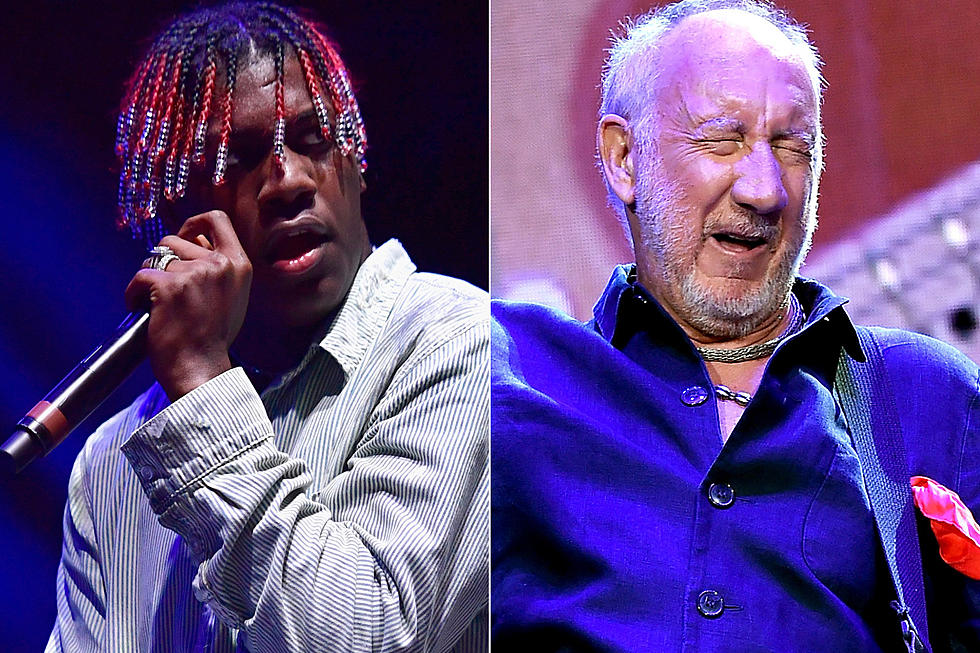 Hear the track below:

Originally part of Pete Townshend’s shelved Lifehouse project before appearing on the Who’s 1971 album Who’s Next, “Baba O’Riley” didn’t chart at the time, but it’s since become a radio and concert staple. The title combines the names of Townshend’s guru Meher Baba and the avant-garde composer Terry Riley, with an “O” added in tribute to Dave Arbus’ fiddle-driven, jig-like segment on the original recording by the Who. 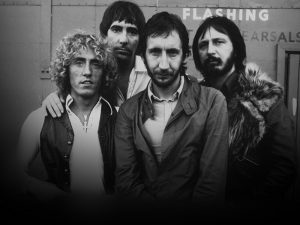 Riley’s influence plays out on Digital Nas’ sample, as a keyboard makes this mesmerizing circular figure. It was programmed, Townshend later revealed, using his own vital statistics.

“‘Baba O’Riley’ emerged from some experiments I’d been doing with tapes and synthesizers,” Townshend said in a 2006 talk sponsored by AOL. “The idea was to try and translate someone’s personal details into music by inputting height, weight and various other information about them, which the synthesizer could then select notes from and turn into musical patterns.” 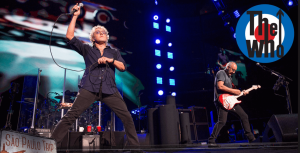 This isn’t the first time the Who have provided a key element for a hip-hop track. Perhaps the most memorable is 3rd Bass’ “Pop Goes the Weasel,” a 1991 gold-selling hit that took shots at crossover artists like Vanilla Ice and MC Hammer. They used a portion of “Eminence Front” from 1982’s It’s Hard.

“Revenge” is set to be released as part of a new project by Digital Nas titled Oldies But Goodies due in the spring.