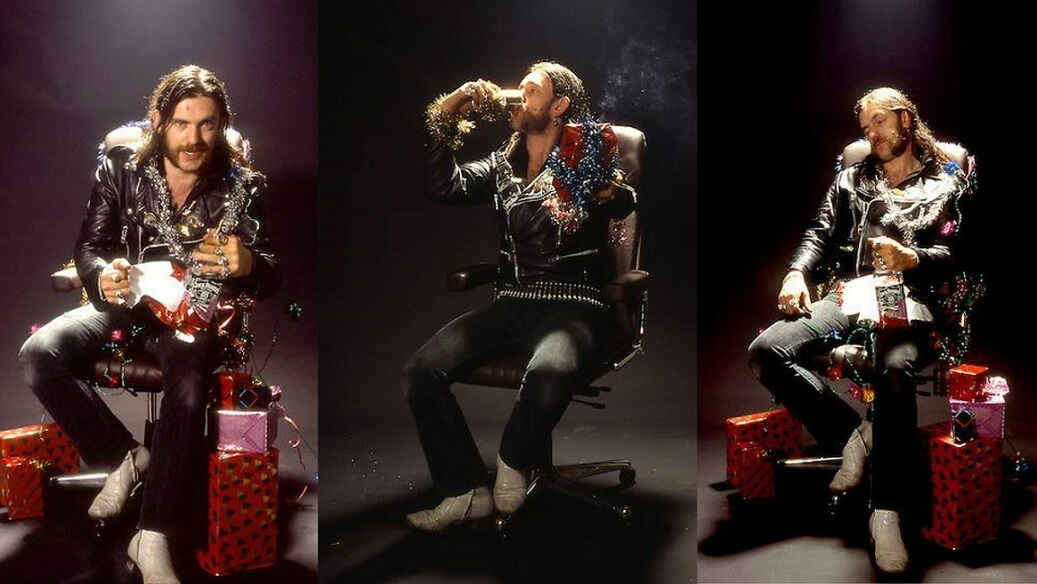 And the legendary Motörhead leader Lemmy Kilmister, as a big fan of Chuck Berry’s music, made a heavy cover for the Christmas classic.  The song was recorded by Lemmy, Billy Gibbons and Dave Grohl for the album “We Wish You a Metal Xmas and a Headbanging New Year” (2008), that was produced by Bob Kulick and gathered many heavy metal artists performing classic Christmas tunes.

Watch Black Sabbath’s Tony Iommi talking about losing his fingers
Back In Time: Pete Townshend talks about The Beatles
Advertisement
To Top