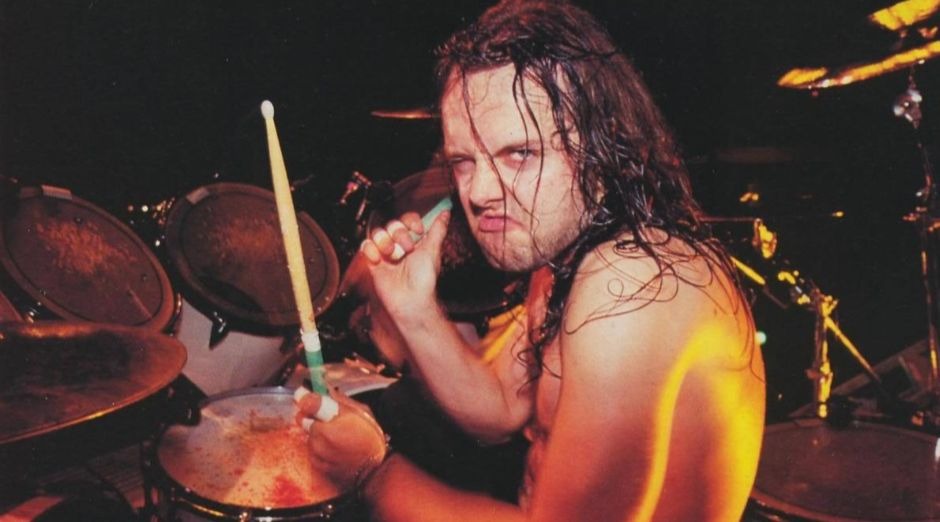 Metallica is definitely one of the most influential bands in Heavy Metal history and now you’ve got the chance to hear Lars Ulrich drums isolated drum track in the classic “For Whom The Bell Tolls”, from the 1984 album Ride the Lightning.

Hear the isolated drum track below:

“For Whom the Bell Tolls” is a song by American thrash metal band Metallica. It was first released on the group’s second album, Ride the Lightning (1984).

In 1985, Elektra Records released it as a promotional single, with both an edited and full-length versions. The song is generally regarded as one of their most popular; by March 2018, it ranked number five on Metallica’s live performance count. Several live albums and video albums include the song.

The song was inspired by Ernest Hemingway’s 1940 novel of the same name about the process of death in modern warfare and the bloody Spanish Civil War. Specific allusions are made to the scene described in Chapter 27 of the book, in which five soldiers are obliterated during an airstrike after taking a defensive position on a hill.

Cliff Burton plays the bass guitar introduction, which is often mistaken for an electric guitar, with heavy distortion and a wah pedal. Burton wrote the intro before joining Metallica and first played it during a 12-minute jam at a battle of the bands with his second band Agents of Misfortune in 1979.