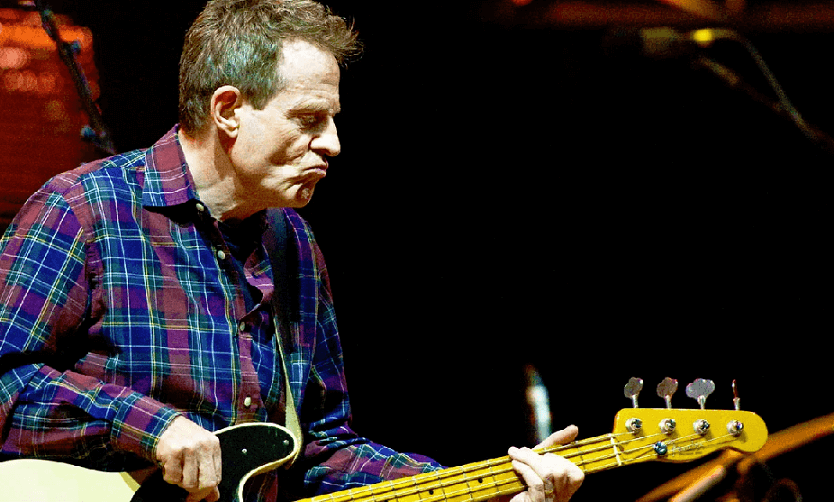 “Ramble On” is a song by Led Zeppelin from their 1969 album Led Zeppelin II. It was co-written by Jimmy Page and Robert Plant, and was recorded in 1969 at Juggy Sound Studio, New York City, during the band’s second concert tour of North America. In 2010, the song was ranked number 440 on list of Rolling Stone’s 500 Greatest Songs of All Time.

The song’s lyrics were influenced by The Lord of the Rings by J. R. R. Tolkien.

Now, you can hear the isolated bass track from the legendary John Paul Jones on the song.

John Richard Baldwin (born 3 January 1946), better known by his stage name John Paul Jones, is an English musician and record producer who was the bassist in Led Zeppelin. Prior to forming the band with Jimmy Page in 1968, he was a session musician and arranger. After the death of drummer John Bonham in 1980, Zeppelin disbanded and Jones developed a solo career. He has collaborated with musicians across a variety of genres, including Josh Homme and Dave Grohl with the supergroup Them Crooked Vultures.

He started playing piano at age six, learning from his father, Joe Baldwin, a pianist and arranger for big bands in the 1940s and 1950s, notably with Ambrose and his Orchestra. His mother was also in the music business which allowed the family to often perform together touring around England as a vaudeville comedy act.