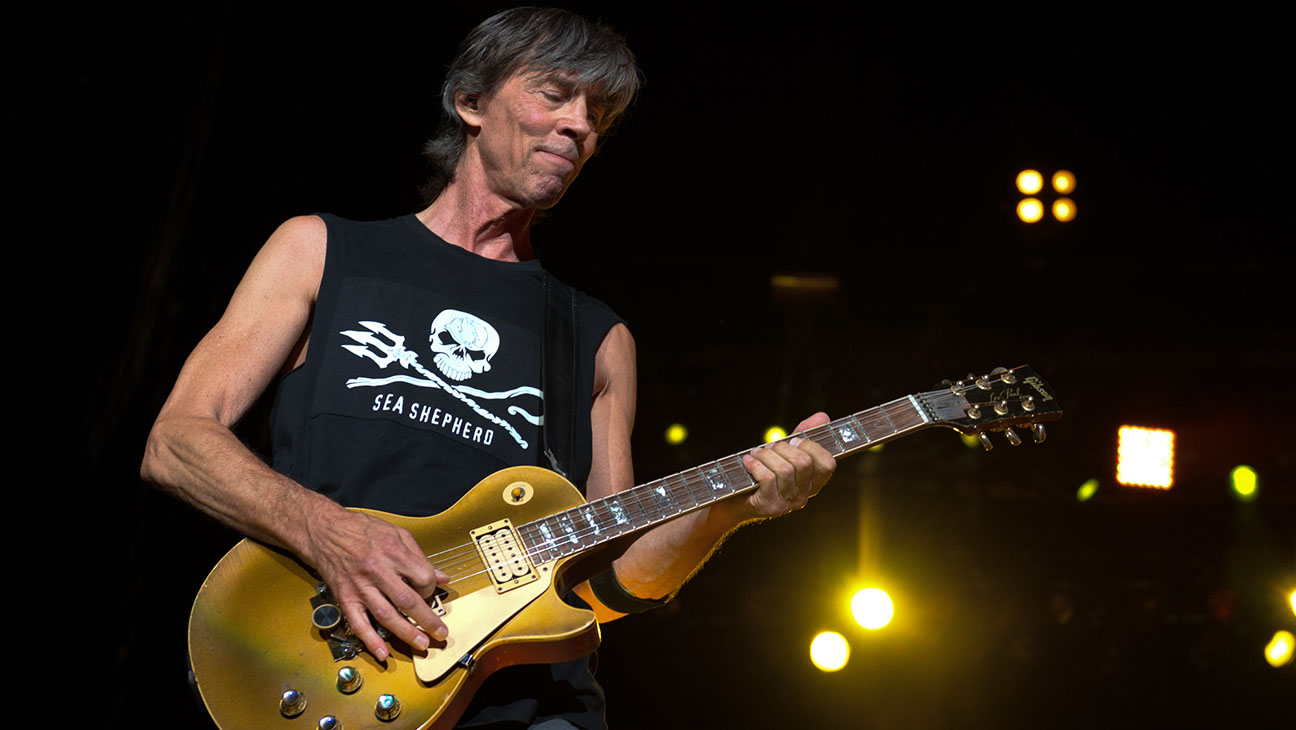 Written by Tom Scholz and first released by Boston as the lead single from their self-titled debut album on Epic Records in September 1976, with “Smokin'” on the flipside. The single peaked at number five on the Billboard Hot 100. The track is now a staple of classic rock and in 1999 it was named the 39th best hard rock song of all time by VH1.

His biggest hit, “More Than a Feeling” took writer Tom Scholz five years to complete. It is one of six songs, five of which eventually appeared on the Boston album, Scholz worked on in his basement in 1974 and 1975, before Boston got its record contract.

The drum parts were originally developed by Jim Masdea, although Sib Hashian played the drums on the official release. The verses are in the key of D major while the chorus is in G major. The song is in compound AABA form.

The Book of Rock Lists suggests that the chorus riff may itself be a subtle homage to the Kingsmen’s classic, “Louie Louie.” Scholz credits “Walk Away Renee” by The Left Banke as the song’s main inspiration. The riff is referenced in the Nirvana single “Smells Like Teen Spirit.”