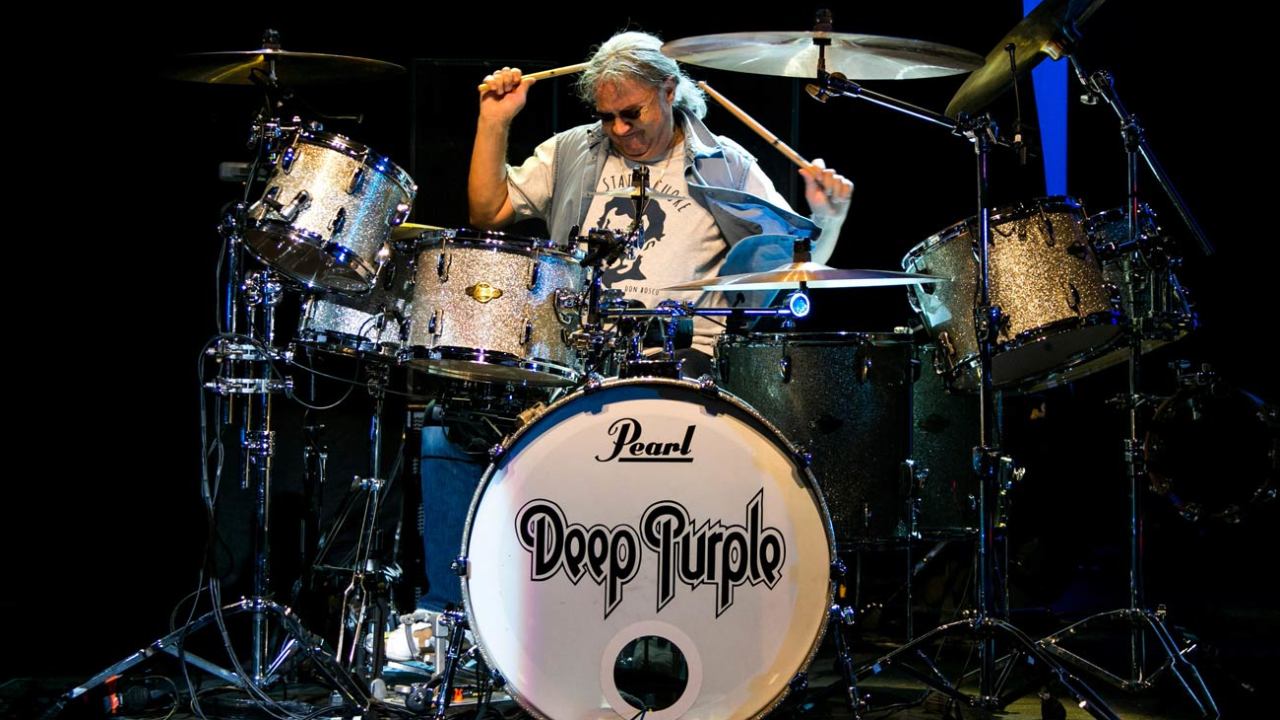 “Highway Star” It is the opening track of Deep Purple’s 1972 album Machine Head and is the fastest song in tempo on the album. It is characterized by long, classically-inspired guitar and organ solos. Organist Jon Lord claimed that the organ and guitar solos were based on Bach-like chord sequences.

Ian Anderson Paice (born 29 June 1948) has been Deep Purple’s only constant member since its foundation. And you need to hear his amazing drum track in one of the band’s biggest classic, “Highway Star”.