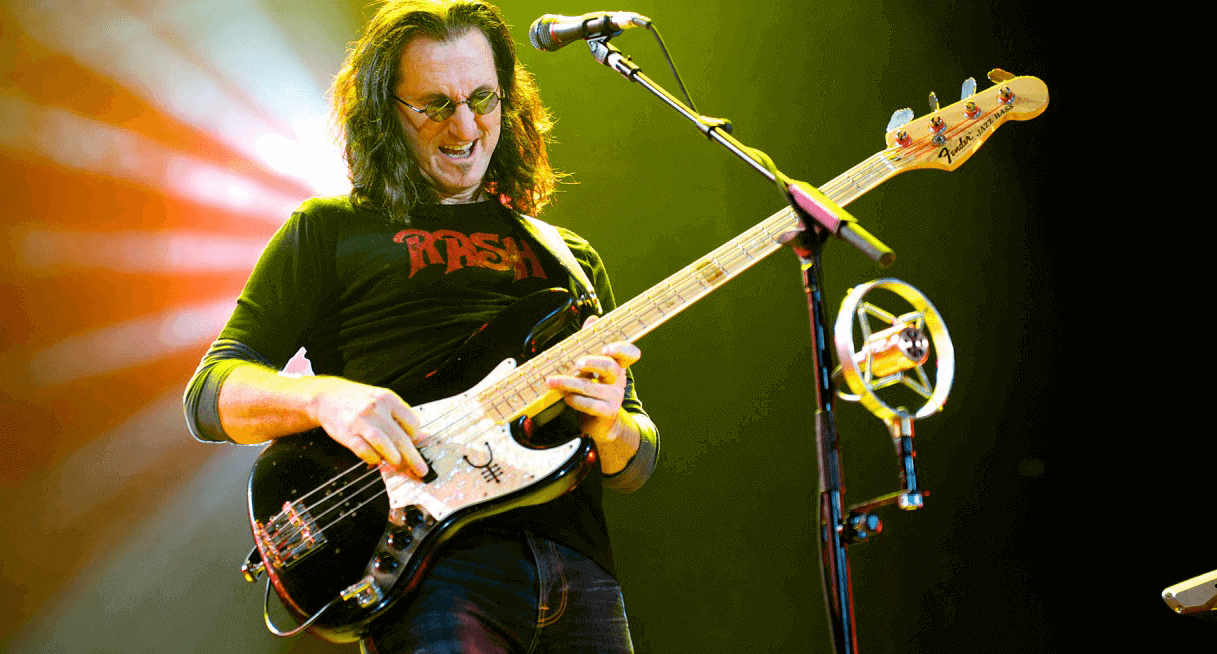 One of the best bass players of all time, Geddy Lee sounds amazing in every Rush song. But have you heard his isolated bass track? Oh, it is my blowing for bass lovers! You can listen below to his bass track on “YYZ”, from the album Moving Pictures (1981).

This song it is one of the band’s most popular pieces and a staple of the band’s live performances. The live album Exit…Stage Left (1981) and the concert video recording A Show of Hands (1989) both include versions in which Neil Peart incorporates a drum solo; as an interlude on the former, and as a segue out of the piece on the latter.

YYZ is the IATA airport identification code of Toronto Pearson International Airport, near Rush’s hometown. The band was introduced to the rhythm as Alex Lifeson flew them into the airport.

A VHF omnidirectional range system at the airport broadcasts the YYZ identifier code in Morse code. Peart said in interviews later that the rhythm stuck with them. Peart and Geddy Lee have both said “It’s always a happy day when YYZ appears on our luggage tags.”