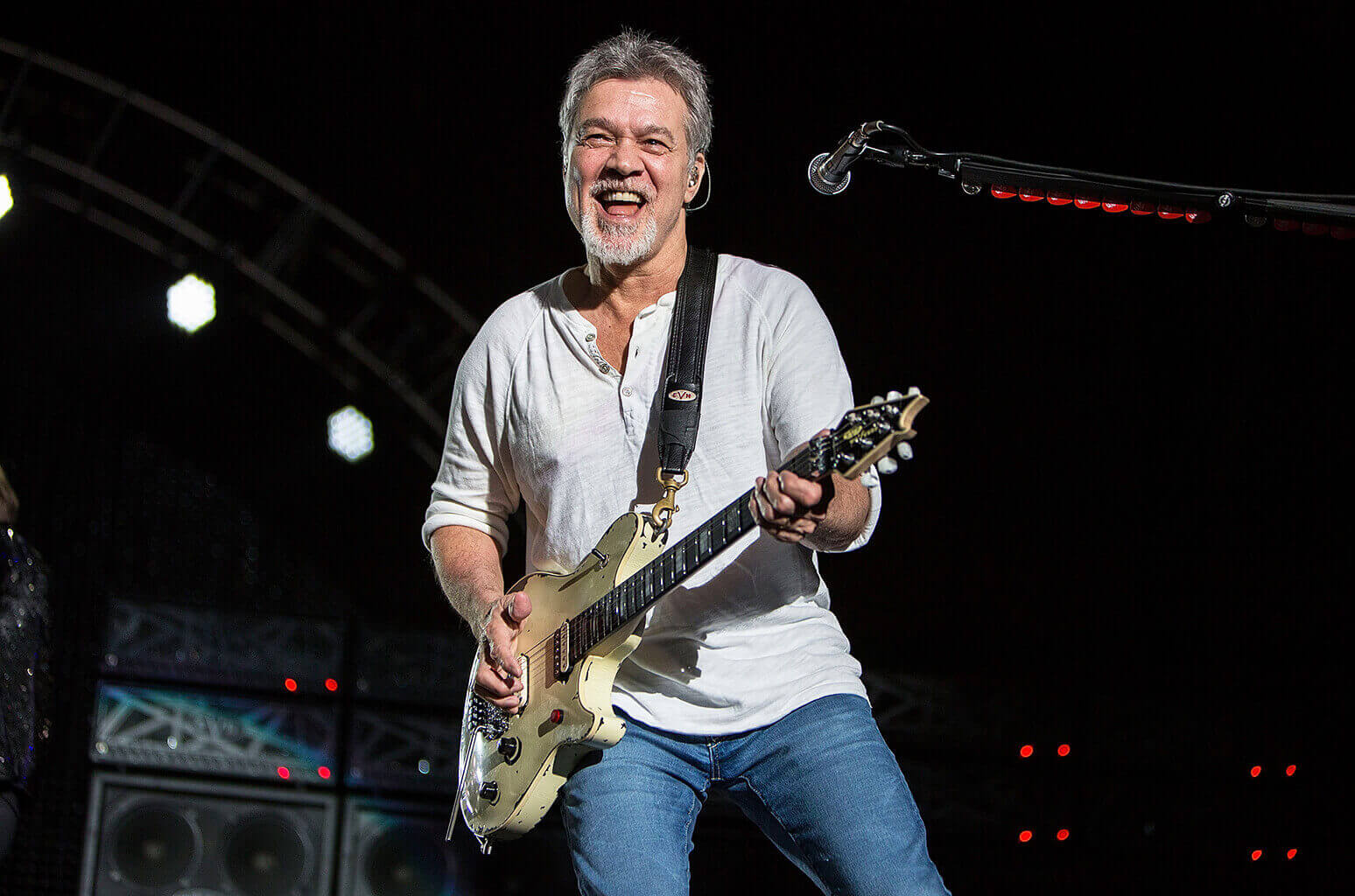 And to honor his technique and talent you we bring you an amazing isolated track from the classic Van Halen song, “Ain’t Talking About Love” from the álbum Van Halen (1978). 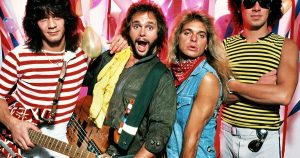 The song has been featured in the South Park episode “Ginger Cow” and The Sopranos episode “Fortunate Son” and the Freaks and Geeks episode “Beers and Weirs”.

The song was formerly used by the National Hockey League’s Philadelphia Flyers as their “goal song”, played after every Flyers’ goal in the late 1990s.

The song has appeared as a playable track in music game Guitar Hero Van Halen and as downloadable content for Rock Band 4.