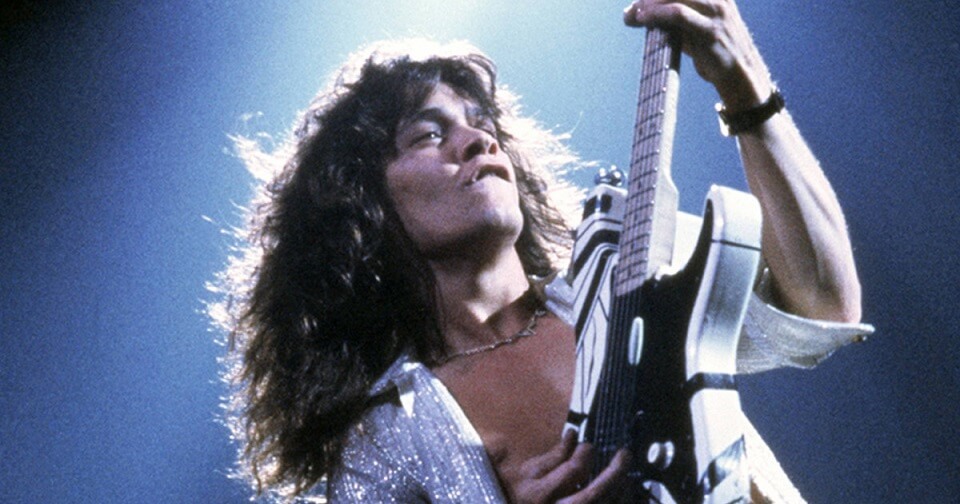 “Panama” is a song from Van Halen’s album 1984. It was the third single released from that record. The song was reportedly written about a car. In an interview with Howard Stern, lead singer David Lee Roth explained the meaning behind the trademark song.

Although the song features some suggestive lyrics, it is about a car that Roth saw race in Las Vegas; its name was “Panama Express”, hence the title of the song. In the Stern interview, Roth did not explain why the song was about a car rather than the usual Van Halen material.

Now, you can hear the amazing isolated guitar from Eddie Van Halen in the song:

Panama was the name of Roth’s car. He had the hood and bumper mounted in his hallway, which can be seen in his video for “SHOOBop”. He has a stuffed deer’s behind crashing through the front windshield. A plaque underneath reads, “Your First deer, courtesy of PANAMA.”

During the bridge of the song where Roth says “I can barely see the road from the heat comin’ off it,” guitarist Eddie Van Halen can be heard revving his 1972 Lamborghini Miura S in the background. The car was backed up to the studio and microphones were attached to the exhaust pipe to record the sound for the song.

The music video for the song, directed by Pete Angelus, features mostly on-stage performances by the band. The video was shot at Providence Civic Center in Providence during a soundcheck and concert.