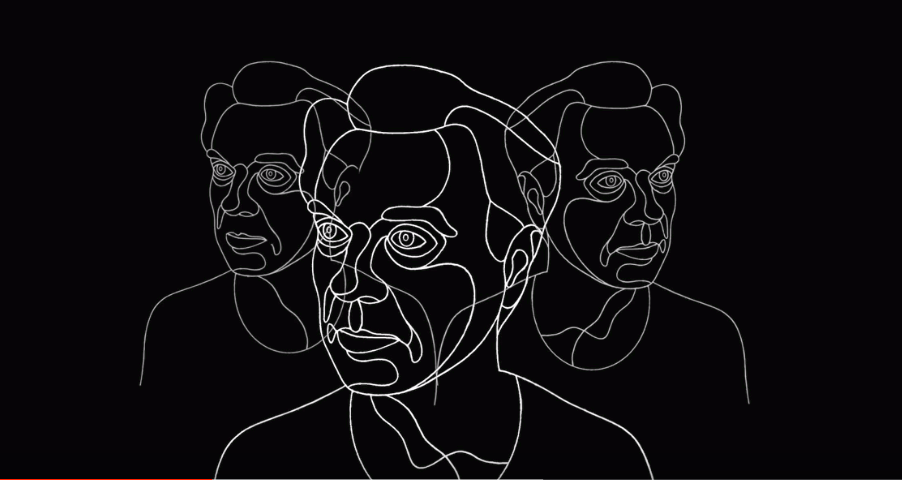 American Utopia “is the name of David Byrne’s new album, the first after a 14-year absence. The release date of the new work is scheduled for March 9 and features collaborations with producers Brian Eno and Rodaidh McDonald (The xx, King Krule) as well as contributions from Oneohtrix Point Never, Jam City , Doveman, Jack Peñate, among others.

And he already released a track from the album called “Everybody’s Coming To My House”.

Read what he said about the album:

“These songs don’t describe an imaginary or possibly impossible place, rather they try to represent the world we live in now,” David said in a statement. “Many of us, I suspect, are not satisfied with this world – the world we have made for ourselves. we look around and ask – well, does it have to be this way? Is there another way? These songs are about that look and this restlessness. ”

Back In Time: Original Motörhead lineup performs “(We Are) The Road Crew”
Cranberries singer Dolores O’Riordan dies at 46
Advertisement
To Top