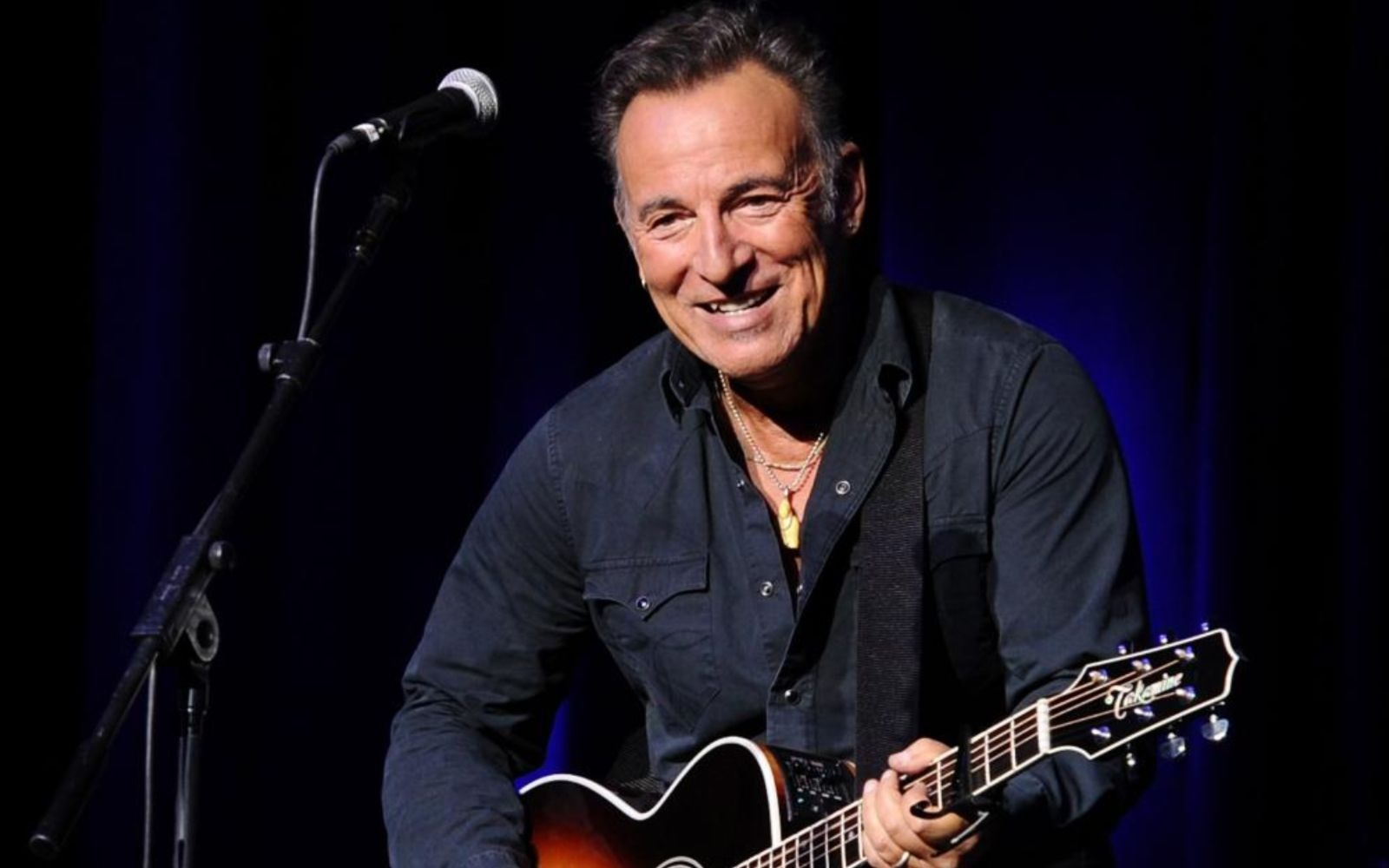 Bruce Springsteen recently announced that he will release his first unreleased album in five years. Western Stars will be released in June 14 and the first song was revealed.

“Hello Sunshine” has a beautiful lyric video showing what we can expect from the album. During an interview with Variety in 2017, Springsteen revealed that the new work was inspired by Southern California’s 70’s music like Glen Campbell, Jimmy Webb and Burt Bacharach.

Listen to the unreleased “Hello Sunshine” just below and then see the cover and tracklist of the Western Stars album. 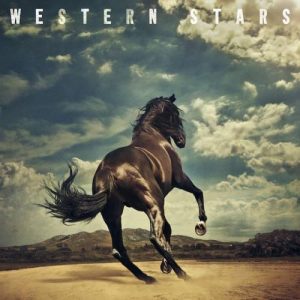