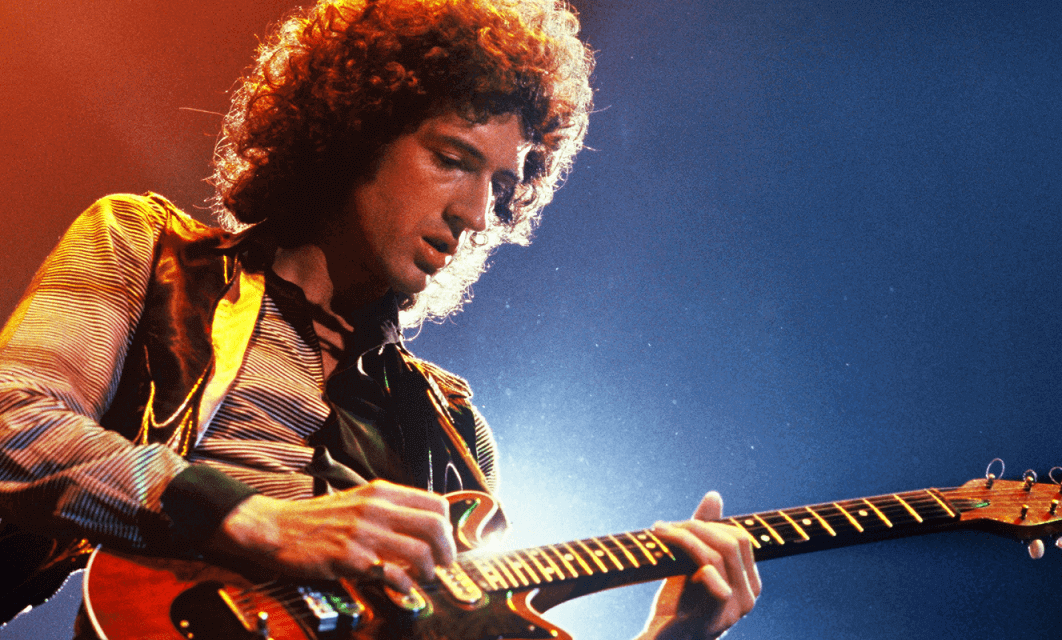 Written by guitarist Brian May, the song is the eighth track on Queen’s 1984 album The Works.

It was the fourth and final single to be released from that album, although the single version was edited down by thirty seconds in contrast to the version on the album.

Different sleeves were used to package this single and the live picture sleeve is now a collector’s item. The song harks back to the Queen of old, with a song being built around a hard angular and muscular riff. The song features Freddie Mercury on lead vocals.

“Hammer to Fall” was a concert favorite, and was the third song the band performed at Live Aid in 1985. The song features in the setlist of both The Works Tour and The Magic Tour and the full album version of the song appears on Queen Rocks while the single version appears on Greatest Hits II and Classic Queen.

The lyrics at several points refer to the Cold War era in which the band members grew up, fuelling the popular conception that the song was about nuclear war.

Back in Time: Hear Roger Waters talk about the importance of The Beatles
Watch Gene talking about the recording session with Van Halen Brothers
To Top