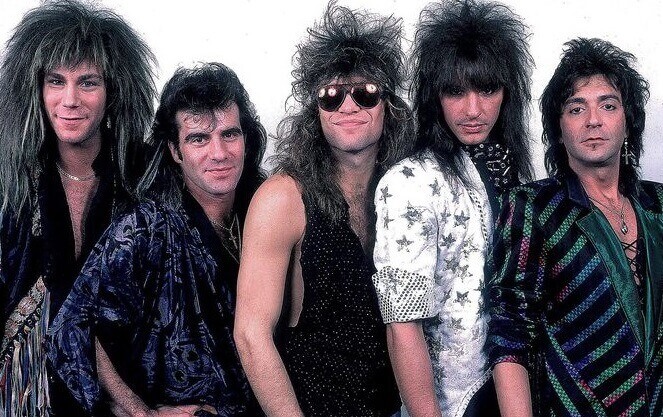 Singer and Youtuber Jonnathan Young, along with youtuber Caleb Hyles, has released a metal cover version of Bon Jovi’s classic song “Livin ‘On a Prayer” on their official channel.

“Livin’ on a Prayer” is Bon Jovi’s second chart-topping song from their third album Slippery When Wet. Written by Jon Bon Jovi, Richie Sambora, and Desmond Child, the single, released in late 1986, was well received at both rock and pop radio and its music video was given heavy rotation at MTV, giving the band their first No. 1 on the Billboard Mainstream Rock chart and their second consecutive No. 1 Billboard Hot 100 hit.

The song is the band’s signature song, topping fan-voted lists and re-charting around the world decades after its release. The original 45-RPM single release sold 800,000 copies in the United States, and in 2013 was certified Triple Platinum for over 3 million digital downloads. The official music video has over 490 million views on YouTube as of October 2018.

In 2006, online voters rated “Livin’ on a Prayer” No. 1 on VH1’s list of The 100 Greatest Songs of the ’80s. More recently, in New Zealand, “Livin’ on a Prayer” was No. 1 on the C4 music channel’s show U Choose 40, on the 80’s Icons list. It was also No. 1 on the “Sing-a-long Classics List”. After Bon Jovi performed in New Zealand on January 28, 2008 while on their Lost Highway Tour, the song re-entered the official New Zealand RIANZ singles chart at number 24, over twenty years after the initial release.

Ace Frehley reveals that he used fender guitars in all Kiss albums
Back In Time: Lemmy & Ted Nugent play classic Queen track together
Advertisement
To Top