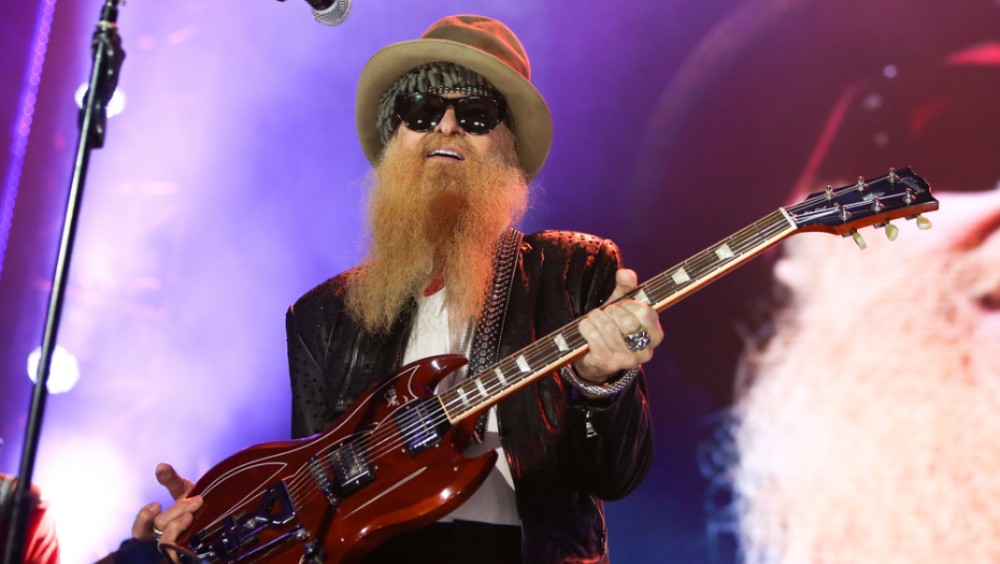 Billy Gibbons recently announced that he will release Perfectamundo’s successor (2015) and has already released the first two singles from the work, “Rollin ‘and Tumblin”, a cover of Muddy Waters, and “Missin’ Me Kissin ‘.”

Now, the musician released the lyric video of the third single, also cover of Waters, “Standing Around Crying”. The track was originally recorded in 1952 and, according to Gibbons, carries a rural look mixed with the Chicago blues.

The Big Bad Blues will be released on September 21 by Snakefarm Records and will have eleven tracks composed and produced by Gibbons and Joe Hardy, who is also responsible for bass while Mike ‘The Drifter’ Flanigin is on keyboards and James Harmon on harmonica.

William Frederick Gibbons (born December 16, 1949)  is an American musician, singer, songwriter, producer, and actor, best known as the guitarist and lead vocalist of the American rock band ZZ Top. He began his career in the Moving Sidewalks, who recorded Flash (1968) and opened four dates for the Jimi Hendrix Experience. Gibbons formed ZZ Top in late 1969 and released ZZ Top’s First Album in 1971.

Gibbons has made appearances with other artists and acted on television shows, most notably Bones. He was ranked at number 32 on the 2011 Rolling Stone list of the 100 Greatest Guitarists of All Time.