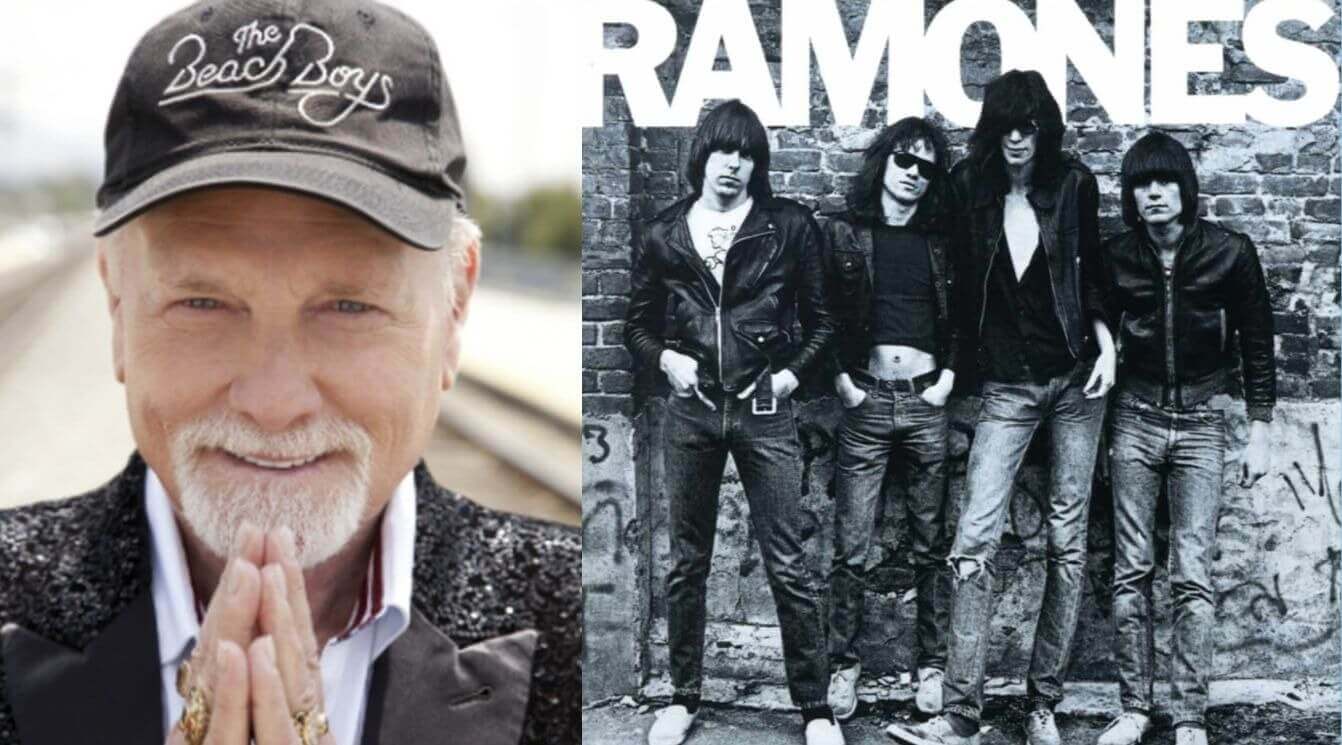 Mike Love, the Beach Boys frontman, recently released his cover for “Rockaway Beach,” of the 1977 album Ramones. The admiration the punks had for the “beach boys” was also reciprocal.

Love is currently the only member of the original lineup of the Beach Boys that is in the band – Bruce Johnston, who joined in 1965 also is on the band. On the other side, Brian Wilson, who was the band’s leader and lead songwriter in the ’60s, is on a solo career now relying on Al Jardine, the other survivor of the Beach Boys’ first lineup performing alongside him on the shows.

“Rockaway Beach” is a song by the American punk rock band the Ramones from their 1977 album Rocket to Russia. The song was written by bassist Dee Dee Ramone in the style of the Beach Boys and early surf rock bands.

The song is about Rockaway Beach, Queens, where Dee Dee liked to spend time. Guitarist Johnny Ramone claimed that Dee Dee was “the only real beachgoer” in the group. Released in 1977, it was the Ramones’ highest-charting single in their career, peaking at number 66 on the Billboard Hot 100. In June, 2013, the song was used in a radio ad campaign sponsored by Queens Economic Development Corporation to promote recovery from Hurricane Sandy by drawing New Yorkers back to Rockaway Beach.