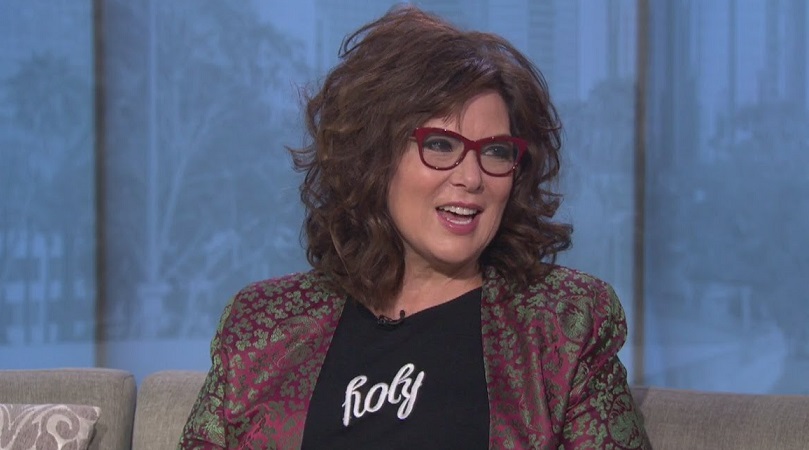 Ann Wilson also has some special guest appearances on “Immortal”. Warren Haynes plays “Luna” (Tom Petty) and “You Don’t Own Me” (Lesley Gore). Ben Mink collaborates with “A Thousand Kisses Deep” (Leonard Cohen) and “Back To Black” (Amy Winehouse).