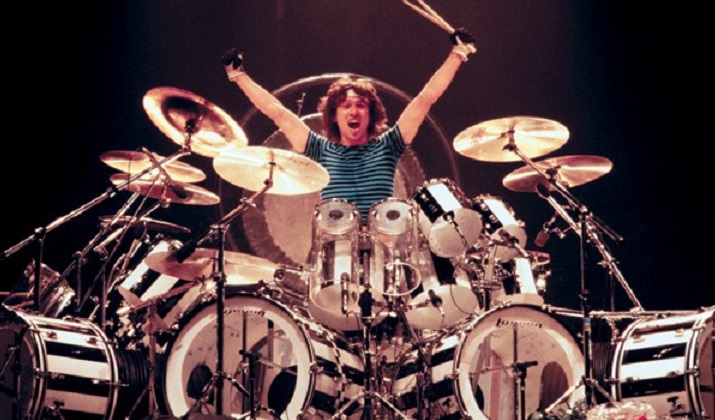 And to remember how good he is, you got to listen to his isolated drums on the classic “Hot For a Teacher” from the 1984 album.

In 1974, the Van Halen brothers, David Lee Roth, and Michael Anthony formed a band, simply called Van Halen. They were signed to Warner Brothers in 1977 and released their debut album in 1978. The two brothers are the only members of Van Halen who have been in the band for its entire duration.