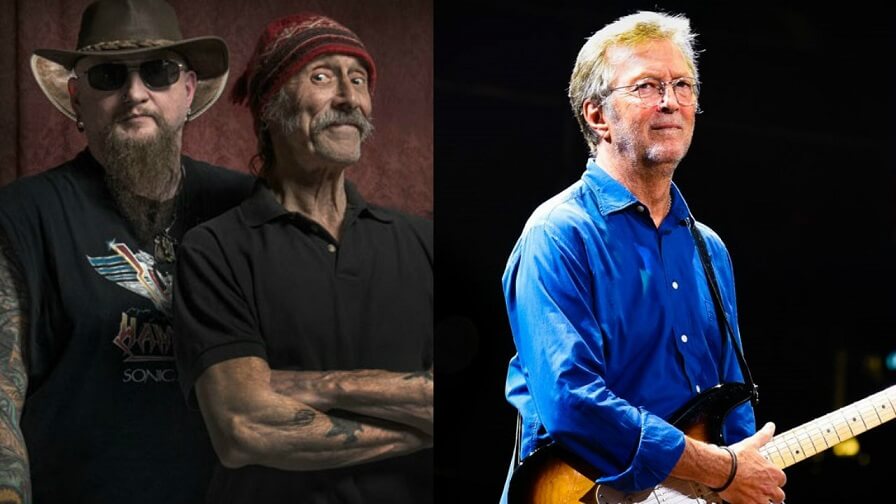 Hawkwind released its 31st studio album. The album, entitled “Road To Utopia”, features a number of songs already known by the band in a new format, arranged with the help of an orchestra.

For “Road To Utopia,” Hawkwind was co-authored by composer and conductor Mike Batt, who worked on re-creating the band’s songs. One of the tracks of the album, “The Watcher”, has the participation of the legendary guitarist Eric Clapton.

Hawkwind are an English rock band and one of the earliest space rock groups. Their lyrics favour urban and science fiction themes. Formed in November 1969, Hawkwind have gone through many incarnations and they have incorporated different styles into their music, including hard rock, progressive rock and psychedelic rock. They are also regarded as an influential proto-punk band.

Dozens of musicians, dancers and writers have worked with the band since their inception. Notable musicians to have performed in the band include Lemmy, Ginger Baker and Huw Lloyd-Langton, but the band are most closely associated with their founder, the singer, songwriter and guitarist Dave Brock, who is the only remaining original member.