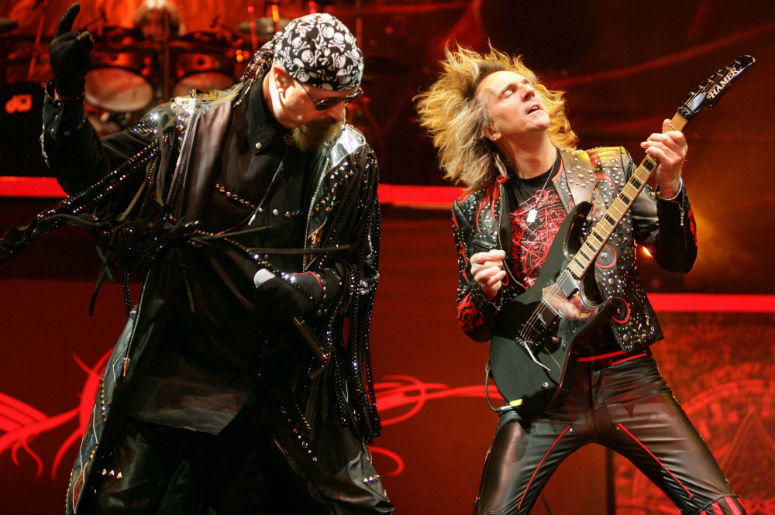 The Metal God Rob Halford talked with Los Angeles Daily News about K.K Downing’s statement about “shocked and stunned” for not being asked to rejoin Judas Priest after Glenn Tipton’s got out of the band due to Parkinson’s disease.

“[K.K.] had made the decision to retire, I don’t know how many years ago that it was. At the time, he was emphatic about retiring and never coming back, and that’s what we were left with. 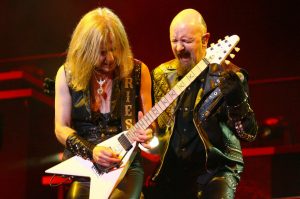 “It’s a very emotionally charged point that we are trying to not let us detract from the moment in focus here, which is the album and the tour.

“What upset me personally was the inference that Glenn didn’t play on this record. I took that quite strongly. Like I said on a radio interview, we have never been a band to publicly bring these things to the surface. 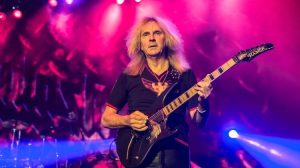 “There are so many ways you can send a message through – ‘Hey guys, if you need me, let me know, I’m ready’ – not do it like this, you know what I’m saying?

“You know, we will fight this head-on. We won’t shy away. It’s very easy to fall into the clickbait, isn’t it? ‘He said, she said’ – it tends to dilute all the great things that you have achieved as a band in your music and everything, and it’s also an insult to the fans, to some extent, because we are all in this together. It is what it is, and I hope we have laid it to rest now.”

You can read KK’s statement here.