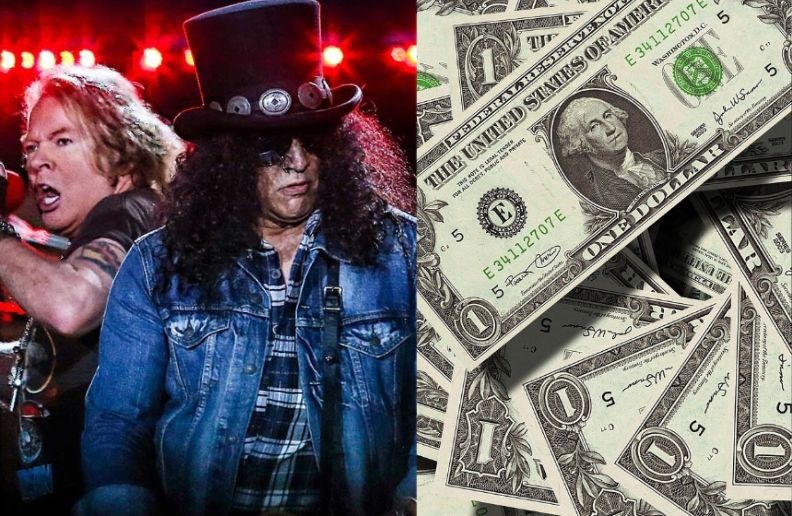 According to Pollstar, Guns N’ Roses last tour “Not in This Lifetime” is now believed that is the second most profitable ever, having generated $562 million.

“I’m sure we’ll be back… We all want to do the best we can for the fans – they come wanting a big performance and that is what we want to give them.

“We all push each other to go further in terms of our performance and commitment. It doesn’t matter how many performances you do, every crowd is different and you feed off that.”

After cheating on his wife, Ozzy and Sharon have the same password on the phone
Paul McCartney releases video with anti-bullying campaign with Emma Stone
To Top