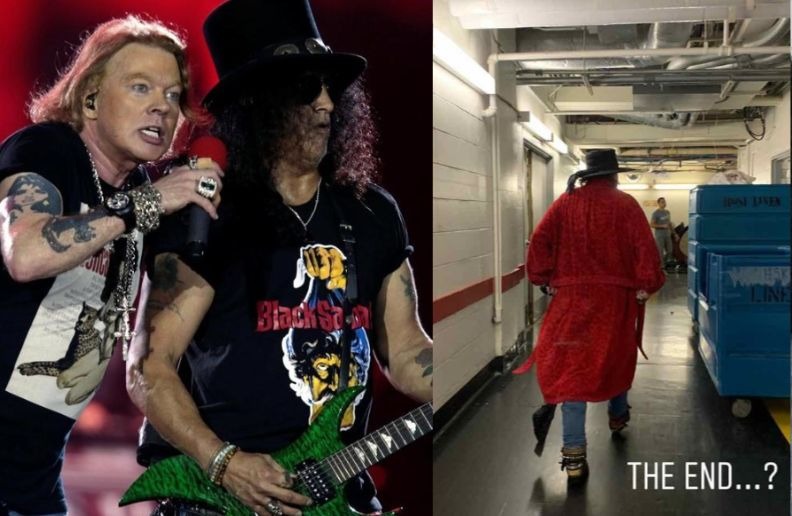 On the last Saturday (8) Guns N’ Roses made the last concert from their Not In This Lifetime Tour in Honolulu, Hawaii. The first concert was made in April, 2016 and the band went on tour in six continents with 159 live shows. They made more than $480 million, making it the fourth-highest-grossing concert tour of all time.

The bands manager Fernando Lebeis shared an interesting story on Instagram, questioning if it would be the end? 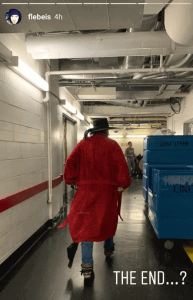 “I’m sure we’ll be back… We all want to do the best we can for the fans – they come wanting a big performance and that is what we want to give them.

“We all push each other to go further in terms of our performance and commitment. It doesn’t matter how many performances you do, every crowd is different and you feed off that.”