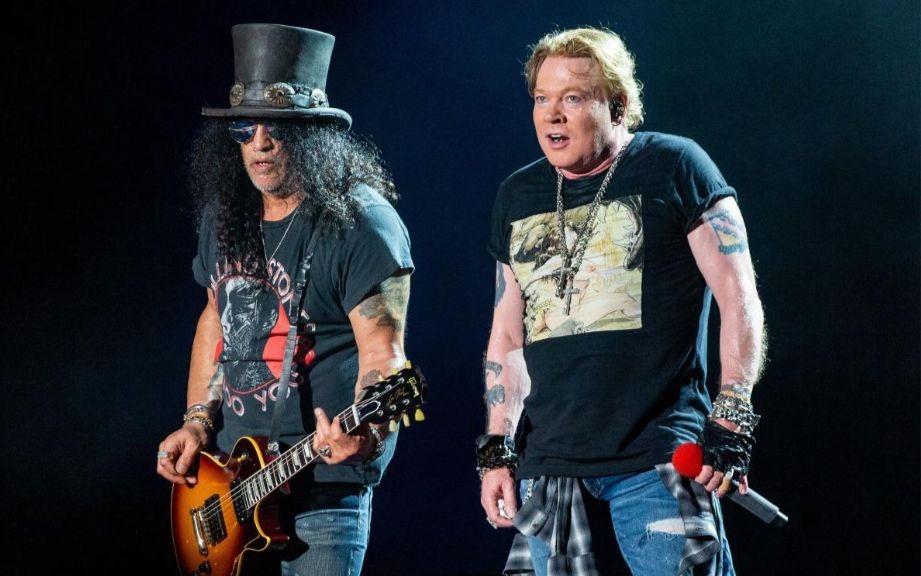 Guns N’ Roses performed on October 23 in Oklahoma, United States, and there prepared a surprise for the fans. After 26 years without playing “Dead Horse” from the album Use Your Illusion (1991), the group performed it live.

The performance is part of the Not in This Lifetime tour, in addition to “Dead Horse,” which you can watch below, the group played less famous songs like “Locomotive,” “Out Ta Get Me,” and “Shadow of Your Love.”

The group is about to end its “Not In This Lifetime …” tour, which over the past three years has become one of the most profitable ever, second only to U2 and Ed Sheeran.

Something they haven’t done yet is to play a new song, even though the band has indicated several times in interviews this year that they wanted to go to the studio in 2019 to record a new album. It would be their first LP since 2008’s Chinese Democracy, and the first with Slash and Duff McKagan back in the band since the 1993 collection of The Spaghetti Incident covers.

Phil Campbell and Rob Halford releases new song “Straight Up”
Where is Alex Van Halen, the recluse drummer
To Top