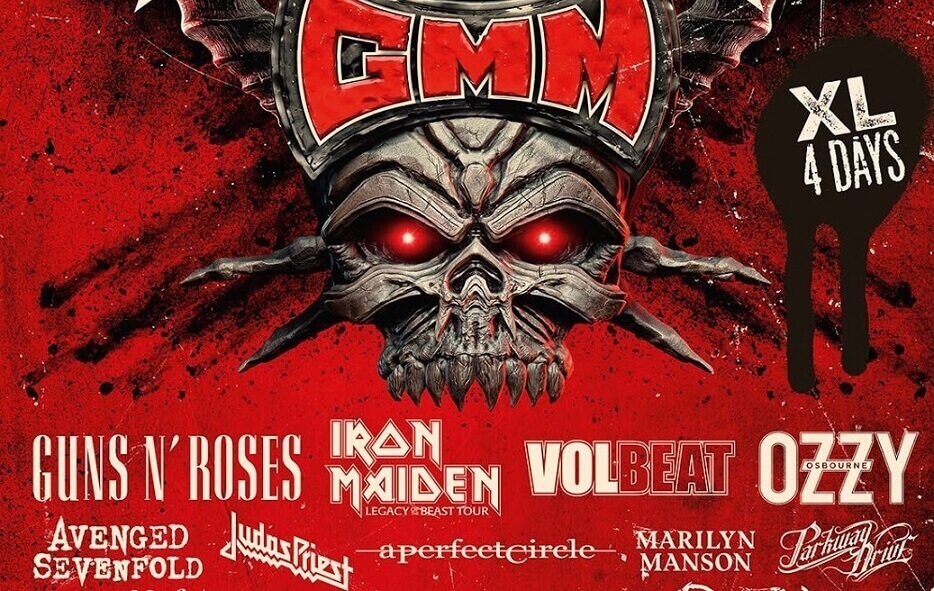 The Graspop Metal Meeting, an annual festival in the city of Dessel, Belgium, has released its full lineup. The festival runs from 21 to 24 June, has 6 stages and more than 90 confirmed bands. 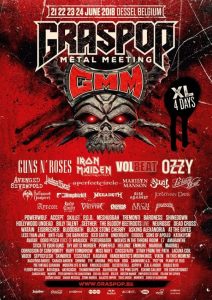 Graspop Metal Meeting is a Belgian heavy metal festival held in Dessel each year since 1996. Despite the small size of the festival grounds (upholding a perimeter of only ~4 km) the festival draws a large number of international spectators, with a total of 152,000 visitors in the course of the 2015 edition.