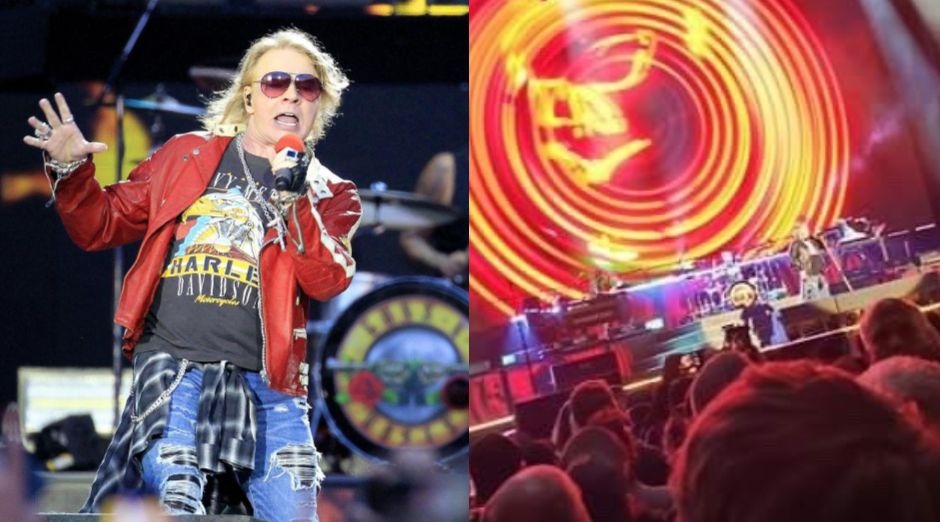 Recently, fan Rick Dunsford has been banned from Guns N’ Roses gigs forever for releasing pirated material from the band.

But now, apparently, Rick didn’t quite get the message, as he attended the shows that the band performed last weekend. Not content, he still posted photos on his Twitter, showing that he is not too afraid.

This is happening @gunsnroses pic.twitter.com/lOzgsQEbDY

Rick Dunsford was a Guns N ‘Roses fan who, like all fans, wanted to watch the band concert, and for that he went to the Intrust Bank Arena in Wichita on the night October 7, in what would be the 33rd time he would watch the group. But it wasn’t quite what he expected.