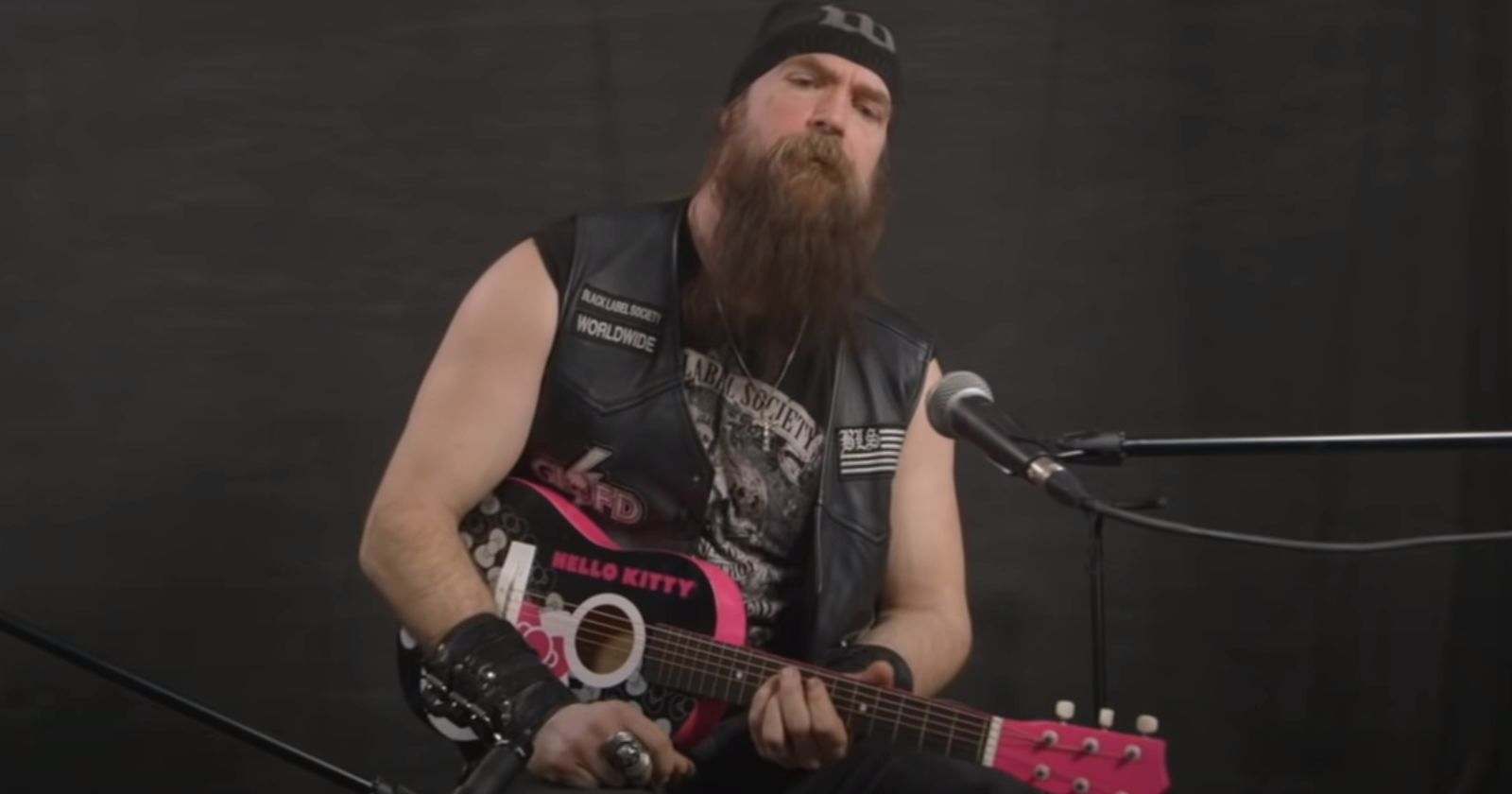 Legendary guitarist Zakk Wylde (Ozzy Osbourne, Black Label Society) gave an advice in an interview with Guitar Speak Podcast for musicians that would like to create good riffs. The musician that is currently promoting his Black Sabbath covers album “Vertigo” mentioned some songs of the British band as an example.

Guitarist Zakk Wylde gives an advice to who wants to create a good riff:

“To me, between ‘Iron Man,’ ‘Smoke on the Water’ and ‘Whole Lotta Love,’ I figure it doesn’t get much better than that. Just put yourself in that frame of mind, it’s like – if you can’t write a riff on one or two strings… That’s the whole thing, that’s the whole point.”

“If you listen to memorable riffs, especially when we’re doing Zakk Sabbath and everything, it really is staggering when you’re playing songs live… I mean, ‘Snowblind,’ ‘Into the Void,’ any of these – ‘Fairies Wear Boots’ it’s just that the riffs are so memorable and simple. So I think there’s an art to it, and those are the three kings…”

“Or if you’re writing a riff on a bass, I’m like, ‘Man, what’s that?’ Then we’re jamming on this riff. Once again, on two strings, you don’t even need the other two, you just need the E and the A… I remember just having the low E string and my friend showed me how to play [‘Smoke on the Water’], you’re playing music now. As far as riffs go, I always keep that in mind, it’s usually the simpler, the better.”

The ‘Miracle Man’ solo, it’s obviously double-tracked. Did you precompose that and then double-track it?

“Oh, I mean, it’s definitely from the Randy Rhoads school. You know, when you compose it – when you make a song, it’s ‘Stairway to Heaven,’ ‘Hotel California,’ like with Randy’s stuff, basically with all his solos.”

“Whether it’s ‘Mr. Crowley,’ ‘Crazy Train,’ it’s all composed. When I record, I did the backing tracks, I put the CD on a boombox, then I’d just sit there with my little practice amp, and I just… You write something until you’re happy with it. You start at the beginning, and it just kind of tells the story.”